Buddenbrooks. [First American Edition in stunning condition with an amazing, signed Letter by Thomas Mann, thanking an admirer for reflecting on reading his masterpiece “Buddenbrooks”. Signed on 21st of June 1940, on personalized stationery of Thomas Mann from Princeton, New Jersey, Mann wrote: “Thank you for writing to me and for telling me that you liked ‘Buddenbrooks’ when you read it recently at Colby College. It gave me pleasure, too, to know that you heard my daughter Erika lecture and had ‘thoroughly enjoyed’ yourself. With all good wishes, yours sincerely. Thomas Mann” ]. Translated from the German by H. T. Lowe-Porter.

The letter, accompanying this amazing set of “Buddenbrooks”, is of significance because it is reflecting Thomas Mann’s willingness to already engage with serious admirers during his first year of Exile in the US. While exiled in Switzerland, Mann must have been still able to feel a connection to his “Heimat”; by language and geography. Now in America, one can only imagine the consolation of him knowing that his whole family had not only successfully sheltered from Nazi Germany but found a new home in which they were welcomed and were able to continue their very own pursuit of happiness through Literature, continue their ability to work and find meaning in this new world. Especially Thomas Mann’s earnest remark towards Brown Taylor mentioning of his daughter Erika Mann, lecturing at Colby College, must have given him a sense of peace and calm only a father can understand who has uprooted his family into the abyss of the unknown.
Mann knew very well of fellow exiles and their struggles. Letters like these are not merely an autograph, they are reflecion of states of mind and of great importance for our understanding the psychology of endurance. [Holger Smyth, Ireland, April 2021]

Almira Brown Taylor [later Almira T. Campbell] was born on 26 May 1920 in Hyde Park, Massachusetts, the daughter of Arthur Balcom and Mildred Victoria (Fuller) Taylor. She obtained her Associate of Arts degree from Colby Junior College in 1940, her Bachelor of Arts degree from Mount Holyoke College in 1942, and a Bachelor of Science in Library Science from Simmons College in 1943. She worked at the Yale Law School, Mt. Holyoke College, Mt. Hermon School, Stoneleigh Prospect Hill School, and the F. L. Boyden Library at Deerfield Academy. Taylor married Vincent Alexander Douglas Argyle Campbell in 1953. The couple had one daughter, Faith. Taylor died on 12 October 2016. [Source: Almira T. Campbell obituary on Legacydotcom] 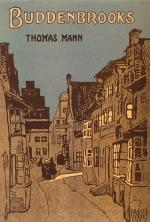 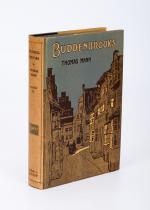 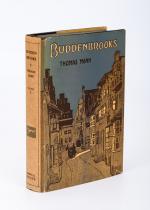 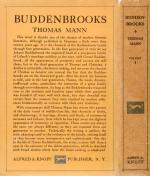 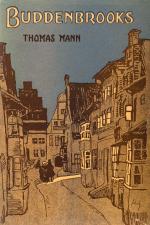 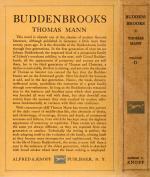 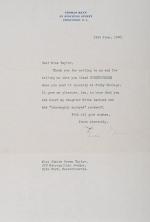 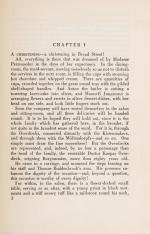 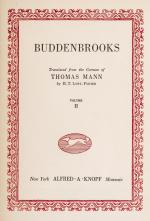 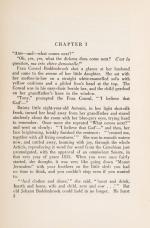 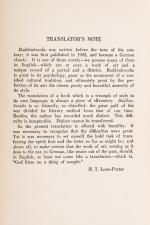 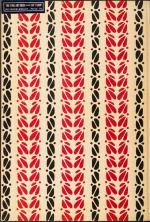 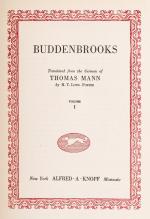 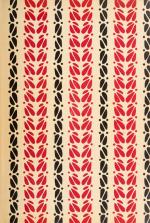