Includes for example the following chapters: On Poetry and Poets (This chapter discusses for example european poets like Rilke versus Arabic Poets like Naji, Abu Risha or Nizar Qabbani) / A View on Education / Arabs and Western Civilization / On Bribeocrazy / King Faisal’s Foreign Policy / The Philosophy of University Education / Open Letter to Henry Kissinger / Is there a place for poetry in the Arabs’ twentieth century ? / The Crisis of Modern Arabic Poetry / The New Arab World / etc.

Ghazi Abdul Rahman Al Gosaibi (3 March 1940 – 15 August 2010) was a Saudi politician, diplomat, technocrat, poet, and novelist. He was an intellectual and a member of the Al Gosaibi family that is one of the oldest and richest trading families of Saudi Arabia and Bahrain. Al Gosaibi was considered among Saudi Arabia’s topmost technocrats since the mid-1970s. The Majalla called him the “Godfather of Renovation” while Saudi journalist Othman Al Omeir argued that he was “the only great man in Saudi Arabia.″ 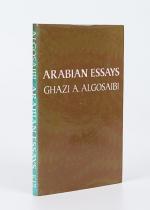 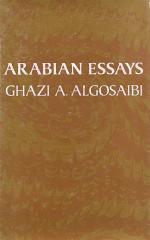 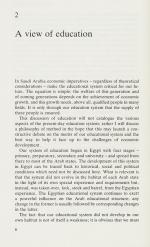 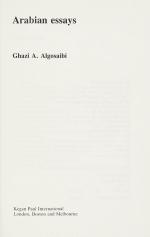