[Quine, Collection of Rare offprints & Rare Books from the personal library of P

Collection of Rare offprints & Rare Books from the personal library of Philosopher Willard Van Orman Quine [″Van”]. Including inscribed and signed dedication – copies from colleagues in the field of Philosophy and Logic [Signed / Inscribed Association copies].

Willard Van Orman Quine (June 25, 1908 – December 25, 2000) (known to intimates as “Van”) was an American philosopher and logician in the analytic tradition, recognized as “one of the most influential philosophers of the twentieth century.” From 1930 until his death 70 years later, Quine was continually affiliated with Harvard University in one way or another, first as a student, then as a professor of philosophy and a teacher of logic and set theory, and finally as a professor emeritus who published or revised several books in retirement. He filled the Edgar Pierce Chair of Philosophy at Harvard from 1956 to 1978. A recent poll conducted among analytic philosophers named Quine as the fifth most important philosopher of the past two centuries. He won the first Schock Prize in Logic and Philosophy in 1993 for “his systematical and penetrating discussions of how learning of language and communication are based on socially available evidence and of the consequences of this for theories on knowledge and linguistic meaning.” In 1996 he was awarded the Kyoto Prize in Arts and Philosophy for his “outstanding contributions to the progress of philosophy in the 20th century by proposing numerous theories based on keen insights in logic, epistemology, philosophy of science and philosophy of language.″

Quine falls squarely into the analytic philosophy tradition while also being the main proponent of the view that philosophy is not conceptual analysis but the abstract branch of the empirical sciences. His major writings include “Two Dogmas of Empiricism” (1951), which attacked the distinction between analytic and synthetic propositions and advocated a form of semantic holism, and Word and Object (1960), which further developed these positions and introduced Quine’s famous indeterminacy of translation thesis, advocating a behaviorist theory of meaning. He also developed an influential naturalized epistemology that tried to provide “an improved scientific explanation of how we have developed elaborate scientific theories on the basis of meager sensory input.” He is also important in philosophy of science for his “systematic attempt to understand science from within the resources of science itself” and for his conception of philosophy as continuous with science. This led to his famous quip that “philosophy of science is philosophy enough.” In philosophy of mathematics, he and his Harvard colleague Hilary Putnam developed the “Quine–Putnam indispensability thesis,” an argument for the reality of mathematical entities. (Wikipedia) 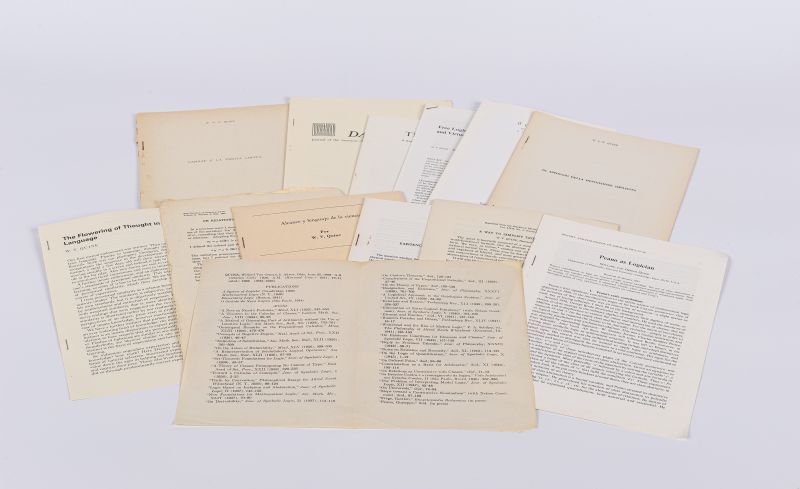 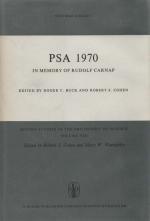 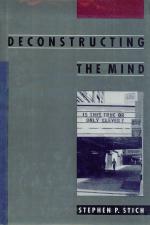 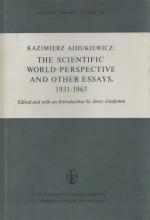 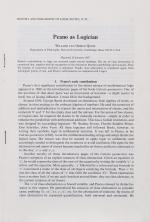 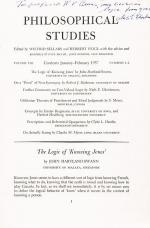 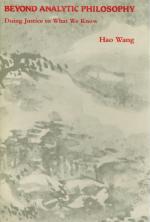 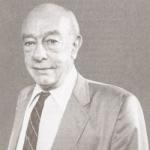 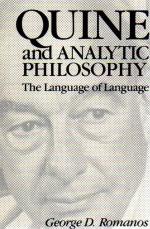 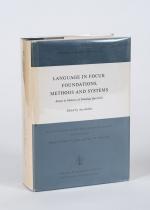 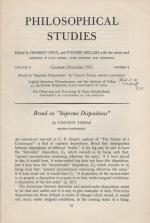 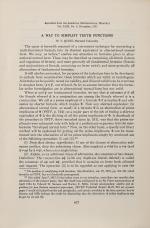 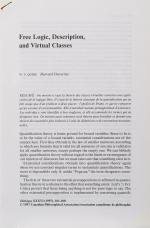 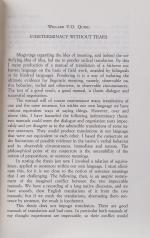 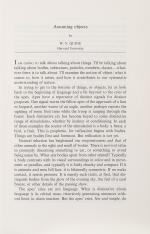 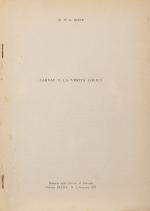 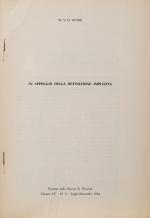 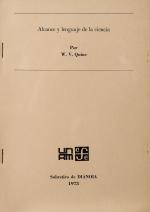 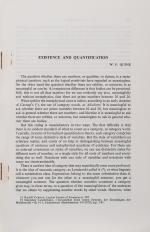 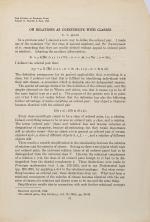 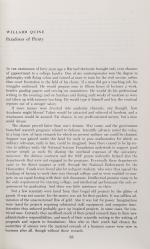 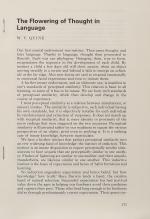