British Politics in the Collective Age.

Though British political parties and interest groups are the sharp focus of this book, its true subject is modern British political life- its character, substance, and style. Professor Beer begins by tracing the evolution of parties and interest groups from Elizabethan times/ He classifies the stages of this evolution as Old Tory, Old Whig, Liberal, Radical, and Collectivist. He examines in detail the structure and organization of the Conservative and Labour parties, together with their ideologies, personnel, programs, and the pressures to which each party in its way is particularly sensitive. And he presents the first definitive discussion of group politics in twentieth-century Britain, describing the functions of interest groups and assessing them as factors in the political process. The entire analysis reflects Professor Beer’s belief in the importance of ideas in political life, and his conviction that the British system can best be understood in terms of certain ideas about equality and hierarchy, liberty and authority, and the nature of the state and of democracy itself that, in one form or another, have provided the impetus of political discussion in Britain for centuries. 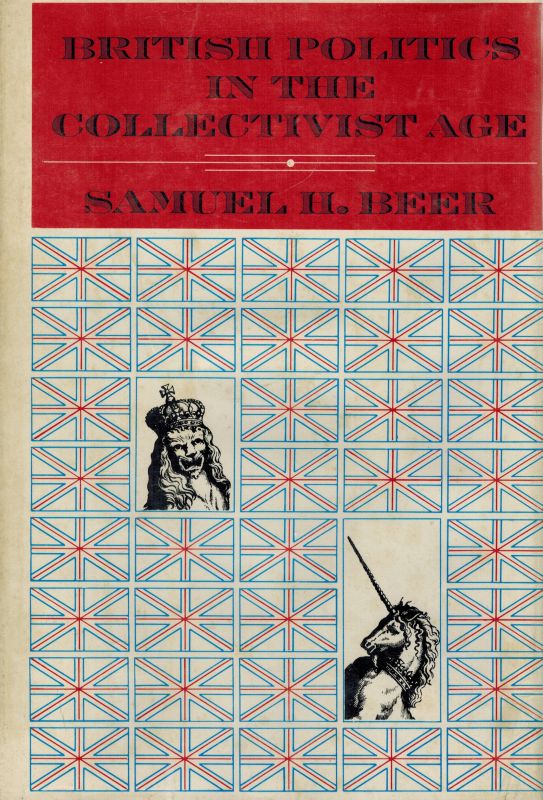