Set in East Africa where World War One continued for a short while after the Armistice. An Ice-Cream War is a darkly comic war novel by Scottish author William Boyd, which was nominated for a Booker Prize in the year of its publication. The title is derived from a quotation in a letter (included in British editions of the book but not the American ones) “Lt Col Stordy says that the war here will only last two months. It is far too hot for sustained fighting, he says, we will all melt like ice-cream in the sun!” (Wikipedia) 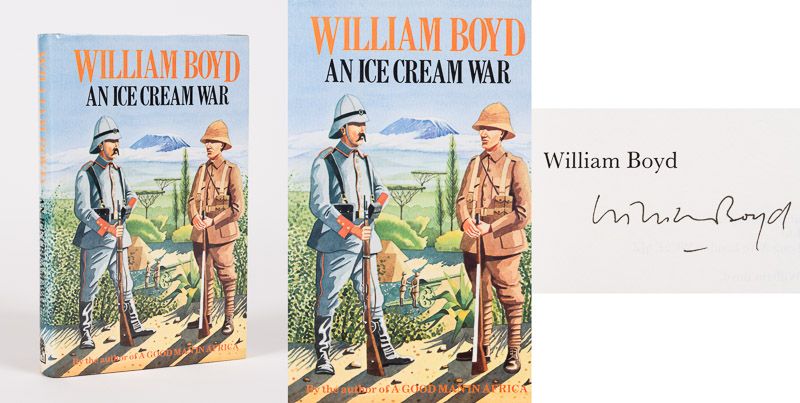 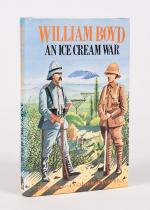 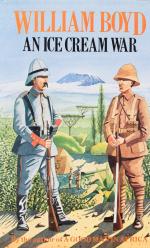