Includes for example the following poems: As John to Patmos / The Harbour / A Far Cry from Africa / Pocomania / Two Poems on the Passing of an Empire / Bleecker Street, Summer / A Letter from BrooklynThe Castaway / Tarpon / Goats and Monkeys / Mass Man / Homage to Edward Thomas / Landfall, Grenada / Nearing Forty / A Simple Flame / Koenig of the River / Jean Rhys etc.

″This remarkable collection, which won the 1986 Los Angeles Times Book Prize for Poetry, includes most of the poems from each of Derek Walcott’s seven prior books of verse and all of his long autobiographical poem, “Another Life.” The 1992 Nobel Laureate in Literature, Walcott has been producing—for several decades—a poetry with all the beauty, wisdom, directness, and narrative force of our classic myths and fairy tales, and in this hefty volume readers will find a full record of his important endeavor. “Walcott’s virutes as a poet are extraordinary,” James Dickey wrote in The New York Times Book Review. “He could turn his attention on anything at all and make it live with a reality beyond its own; through his fearless language it becomes not only its acquired life, but the real one, the one that lasts . . . Walcott is spontaneous, headlong, and inventive beyond the limits of most other poets now writing.””(Amazon) 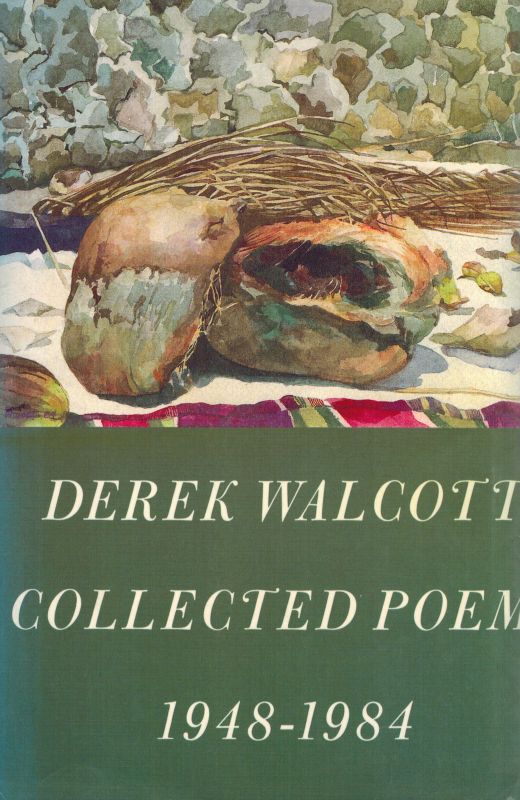