Roa Bastos, I the Supreme.

I the Supreme. Translated by Helen Lane.

Latin America has seen, time and again, the rise of dictators, Supreme Leaders possessed of the dream of absolute power, who sought to impose their mad visions of Perfect Order on their own peoples. Latin American writers, in turn, have responded with fictional portraits of such figures, and no novel of this genre is as universally esteemed as Augusto Roa Bastos’s I the Supreme, a book that draws on and reimagines the career of the man who was “elected” Supreme Dictator for Life in Paraguay in 1814. (Publisher’s blurb). 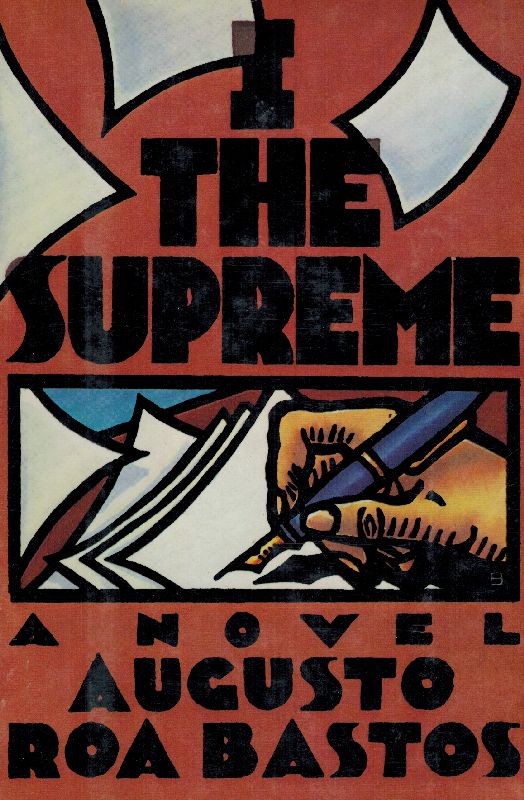