Collection of four very important and meaningful manuscript letters by Leopold II to his administrator and Foreign Minister of the Congo – Free-State, Baron Adolphe de Cuvelier (1860-1931) with a total of 16 pages filled with Leopold’s instructions on pressing issues regarding a warning about an imminent visit by the Rector of the Mill-Hill Missionaries [probably Herbert Alfred Henry Vaughan (1832 – 1903)] and Leopold’s qualification of the visit of being detrimental to the Congo Free State (″ne travaillent pas pour l’État”). Leopold continues in another letter to talk about the hostile positions of english officials (consuls) and missionaries (″que les consuls anglais et les missionnaires anglais se conduisent bien mal envers l’État”). Interestingly, Leopold also touches on the nuisance of the german press criticizing Belgian Railway Lines and he is of the opinion that this is all happening in order to force the german parliament [″Reichstag”] to finance the building of the Tanganyika Railway [between Dar es Salaam and Kigoma]: (″cherche à effrayer l’opinion [en] Allemagne à propos de mes chemins de fer afin d’obtenir du Reichstag des fonds pour la ligne allemande vers le Tanganika”.

16 pages of MLS, Manuscript Letters (signed) on 10 leaves of Leopold’s official stationery “Château de Laeken” and “Palais de Bruxelles”. Laeken / Brussels, Château de Laeken [Palace of Laeken], 1901 – 1906. The leaves with different sizes (13,5 cm x 9 cm) and (18 cm x 11,5 cm). Excellent condition. Unsigned. Tremendously rare to find original letters by Leopold II on the open market in which the Colonial Free State and the protection against inquisitive visitors is discussed in such clear and instructive fashion. Leopold’s correspondence with Adolphe de Cuvelier shows how he is very much trying to still protect and influence the narrative of his Colonial Slavery Outpost even in the final years of his life.

Born in Brussels as the second but eldest surviving son of Leopold I and Louise of Orléans, he succeeded his father to the Belgian throne in 1865 and reigned for exactly 44 years until his death—the longest reign of any Belgian monarch. He died without surviving legitimate sons. The current Belgian king descends from his nephew and successor, Albert I.

Leopold was the founder and sole owner of the Congo Free State, a private project undertaken on his own behalf as a personal union with Belgium. He used Henry Morton Stanley to help him lay claim to the Congo, the present-day Democratic Republic of the Congo. At the Berlin Conference of 1884–1885, the colonial nations of Europe authorized his claim and committed the Congo Free State to him. Leopold ran the Congo using the mercenary Force Publique for his personal gain. He extracted a fortune from the territory, initially by the collection of ivory, and after a rise in the price of natural rubber in the 1890s, by forced labour from the native population to harvest and process rubber.

Leopold’s administration of the Congo Free State was characterised by atrocities and systematic brutality, including torture, murder, and the amputation of the hands of men, women, and children when the quota of rubber was not met. In 1890, George Washington Williams used the term “crimes against humanity” to describe the practices of Leopold II of Belgium’s administration of the Congo Free State. Colonial accounts typically emphasized Leopold’s modernizing changes in the Congo and not the mass death he facilitated.

These and other facts were established at the time by eyewitness testimony, on-site inspection by an international commission of inquiry, and the 1904 Casement Report. Modern estimates range from 1 million to 15 million Congolese deaths, with a consensus growing around 10 million. Some historians argue against these figures, citing the lack of reliable censuses, the enormous mortality caused by smallpox and African trypanosomiasis, and the fact that there were only 175 administrative agents in charge of rubber exploitation. In 1908, the reports of deaths and abuse and pressure from the Congo Reform Association and other international groups induced the Belgian government to take over the administration of the Congo from Leopold as a new territory, Belgian Congo. (Wikipedia) 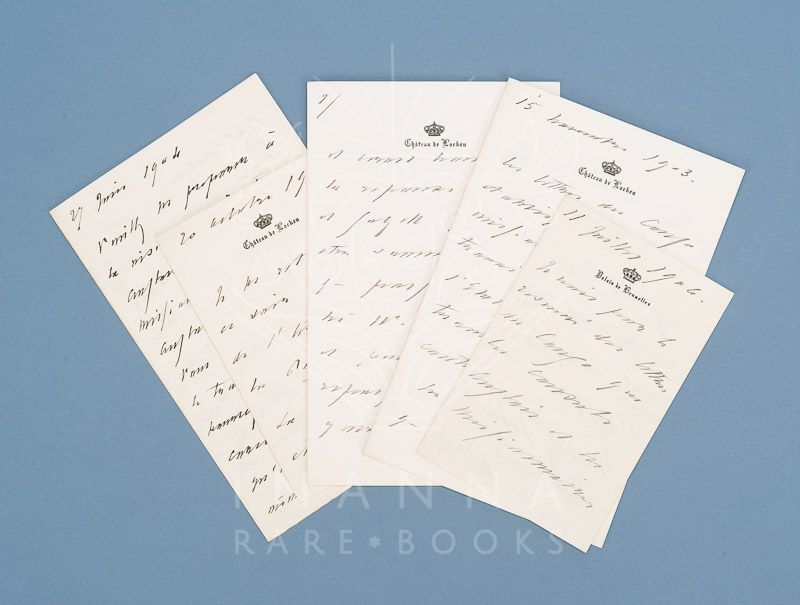 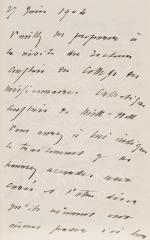 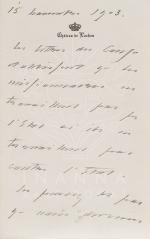 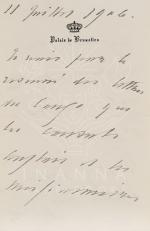 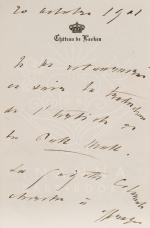 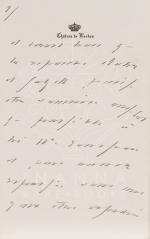