Minihan, Samuel Beckett - photographed in Room 604 at The Hyde Park Hotel in Lon 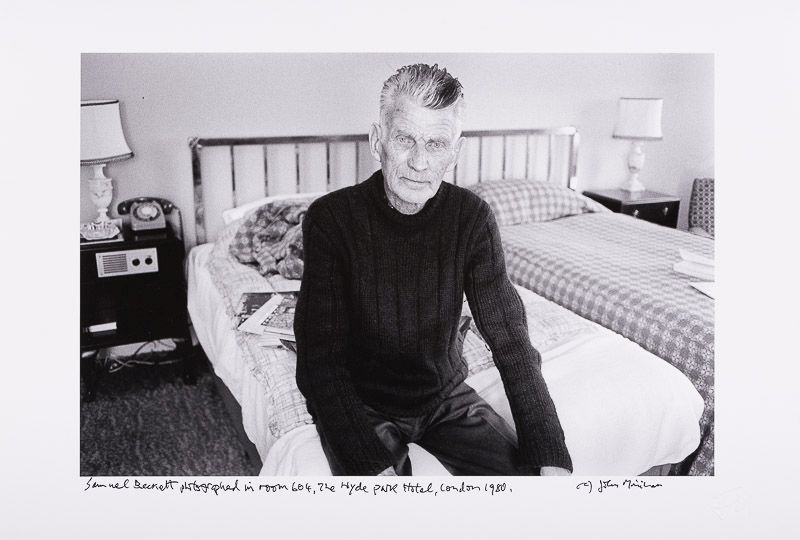