Burnett, In the Closed Room.

In the Closed Room. Illustrations by Jessie Willcox Smith.

First Edition. London, Hodder and Stoughton [Printed in the USA by “The McClure Press”], 1904. Octavo. Frontispiece, III, [1], 129 pages with 8 beautiful illustrations by Jessie Willcox Smith. Hardcover / original, beautifully illustrated publisher’s cloth with gilt lettering on spien and three coloured cover illustration. Interior in art nouveau style. One of the illustrations cleanly detached but still in very good condition (slightly frayed), one of the illustrations slightly detached. Otherwise in excellent condition with only minor signs of external wear. Some very minor and only very occasional staining to a few of the pages. Binding with some inor spottingto the rear board but very firm with the original artwork on endpapers and pastedown. Name of preowner on endpaper.

Jessie Willcox Smith (September 6, 1863 – May 3, 1935) was an American female illustrator during the Golden Age of American illustration. She was considered “one of the greatest pure illustrators”. She was a contributor to books and magazines during the late 19th and early 20th centuries. Smith illustrated stories and articles for clients such as Century, Collier’s, Leslie’s Weekly, Harper’s, McClure’s, Scribners, and the Ladies’ Home Journal. She had an ongoing relationship with Good Housekeeping, which included the long-running Mother Goose series of illustrations and also the creation of all of the Good Housekeeping covers from December 1917 to 1933. Among the more than 60 books that Smith illustrated were Louisa May Alcott’s Little Women and An Old-Fashioned Girl, Henry Wadsworth Longfellow’s Evangeline, and Robert Louis Stevenson’s A Child’s Garden of Verses.
In 1991, Smith became only the second woman to be inducted into The Hall of Fame of the Society of Illustrators. Lorraine Fox (1979) had been the first woman inductee. Of the small group of women inducted, three have been members of The Red Rose Girls: Jessie Willcox Smith, Elizabeth Shippen Green (1994) and Violet Oakley (1996). (Wikipedia) 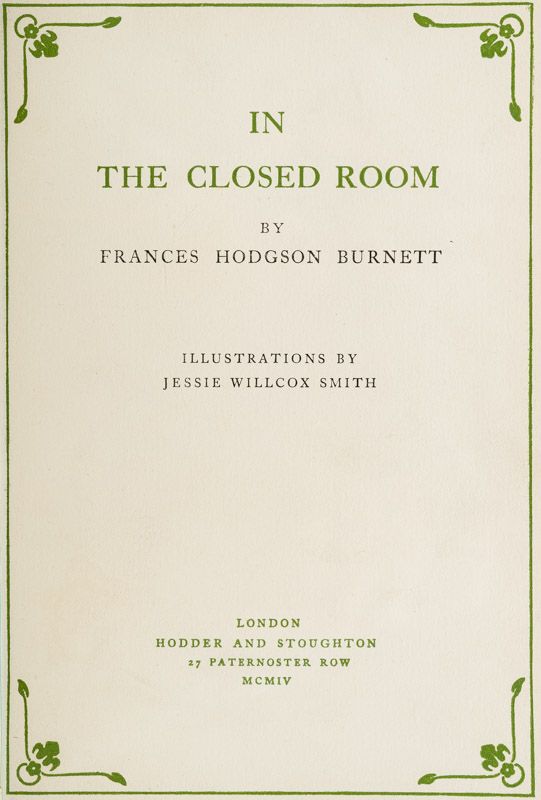 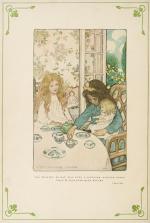 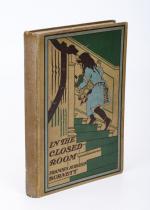