The Captain’s Best Mate – The Journal of Mary Chipman Lawrence on the Whaler ‘Addison’ 1856-1860. Edited by Stanton Garner.

A journal, written by the Captain’s wife, Mary Chipman Lawrence, chronicling a three-and-a-half year voyage by the whaler ‘Addison’ between 1856 and 1860.
The joural describes seven separate cruises: New Bedford to the Sandwich Islands / The Gulf of Alaska and Bristol Bay / The South Pacific and the Marquesas / The Bering Sea and the Arctic Ocean / Lower California / The Gulf of Alaska, the Bering Sea and the Arctic Ocean / New Zealand and Home.
Seven appendices including: Crew List of the ‘Addison’ / Glossary of Whaling and Nautical Terms / Glossary of Obscure Geographical Terms / etc. 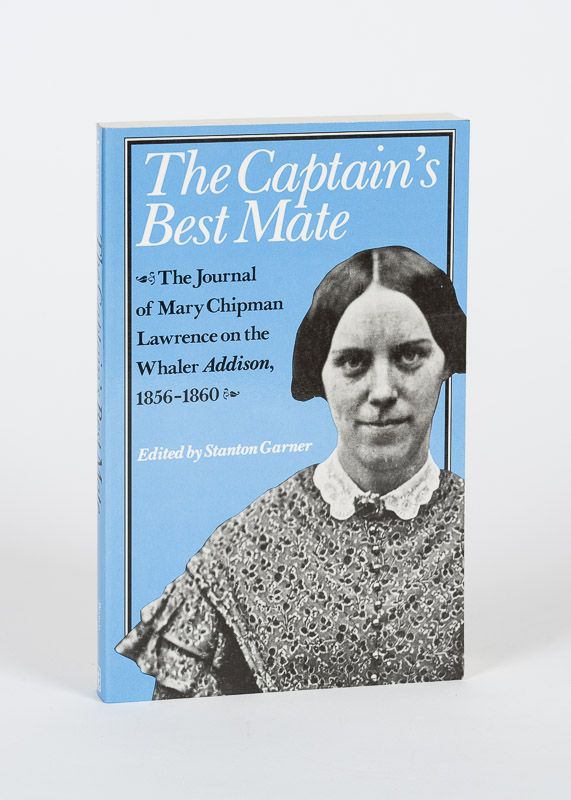