The Eastern Anthology – Anthology of Eastern Love. Eastern Love: Volumes I & II & III: The Lessons of a Bawd and Harlot’s Breviary. English Versions of the Kuttanimatam of Damodaragupta and Samayamatrika of Kshemendra. Volume I: The Lessons of a Bawd of Damodaragupta. Volume II: The Harlot’s Breviary of Kshemendra. Volume III: The Book of Women and The Education of Wives.

3 Volumes in one (complete set). London, John Rodker For Subscribers, 1927. 15.2 cm x 23.5 cm. Pagination: Vol I: Colour frontispiece with tissue guard, 92 pages / Vol II: Colour frontispiece with tissue guard, 100 pages / Vol III: Colour frontispiece with tissue guard, 152 pages. Hardcover / Beautiful, actually stunning, private full morocco in Art Deco – Style (see images), Excellent condition with only minor signs of external wear. Deckled edges. Top edge gilt. Gilt on spine and red leather hardcover. Minor discolouration and staining to front and rear pastedown enpapers and endpapers. This edition of the Kuttanimatam of Damodaragupta, the Samayamatrika of Kshemendra, the Zenan-Nameh of Fazil-Bey, and Ta’Dib Ul-Nisvan, being Volume I, II and III of the “Eastern Art of Love”, are here translated into English for the first time, by E. Powys Mathers. This edition of 1,000 copies on all rag paper was printed by Messrs. Molyneux, 3 & 4, New Street Hill, London. The copper plate engravings are by Hester Sainsbury and have been printed and hand coloured by Messrs. A. Alexander and Sons, Ltd. This copy is No. 695.

Includes for example the following chapters:

Volume II: The Mission of the Matron / The Perfect Courtesan / A Night in the Market of Love / A Lesson in Love Tactics / The Ideal Lover / How to Engage / How to Break Off etc.

Volume III: Persia / Bagdad / Egypt / The Sudan / Yemen / Morocco / Interlude on Marriage / The Bedouins / The Islands of the Archipelago / The Jews / The Franks of Constantinople / Interlude on Female Bathers / Russia / America / To The Women Themselves / The Disadvantages of Amorous Excess etc.

Indian literature abounds in didactic poems, and there are a great many which teach effectively, as far as it can be taught, the art of love. The two which are here presented to English readers for the first time propose to teach that art as a trade…″The Lessons of a Bawd” was written by Damodaragupta in the Eight Century A.D., that is to say during the time of the uncritical renaissance in Sanskrit letters…Of Kshemendru, who wrote his “Harlot’s Breviary” some three hundred years later, much more is known, but nothing of anecdotal interest…It seems to be generally held by scholars that the “Breviary” is Kshemendra’s greatest work. (From introduction)

Edward Powys Mathers (1892-1939) was an English translator and poet, and also a pioneer of compiling advanced cryptic crosswords. Powys Mathers was born in Forest Hill, London, the son of a newspaper proprietor. He was educated at Loretto and Trinity College, Oxford. Mathers was a masterful translator of Chinese, Persian, Sanskrit, and Turkish. (Wikipedia)

Kshemendra (c. 990 – c. 1070 CE) was an 11th-century Sanskrit poet from Kashmir in India.
Kshemendra was born into an old, cultured, and affluent family. His father was Prakashendra, a descendant of Narendra who was the minister to Jayapida. Both his education and literary output were broad and varied. He studied literature under “the foremost teacher of his time, the celebrated Shaiva philosopher and literary exponent Abhinavagupta”. Kshemendra was born a Shaiva, but later became a Vaishnava. He studied and wrote about both Vaishnavism and Buddhism. His son, Somendra, provides details about his father in his introduction to the Avadana Kalpalata and other works. Kshemendra refers to himself in his works as Vyasadasa (IAST: Vyasadasa; Slave of Vyasa), a title which was perhaps won or adopted after the completion of his Bharatamañjari.
Kshemendra was in great demand as a skilled abridger of long texts. His literary career extended from at least 1037 (his earliest dated work, Brihatkathamanjari, a verse summary of the lost “Northwestern” Brhatkatha; itself a recension of Gunadhya’s lost Brhatkatha — “Great Story”) to 1066 (his latest dated work, Dasavataracharita, “an account of the ten incarnations of the god Visnu”). (Wikipedia) 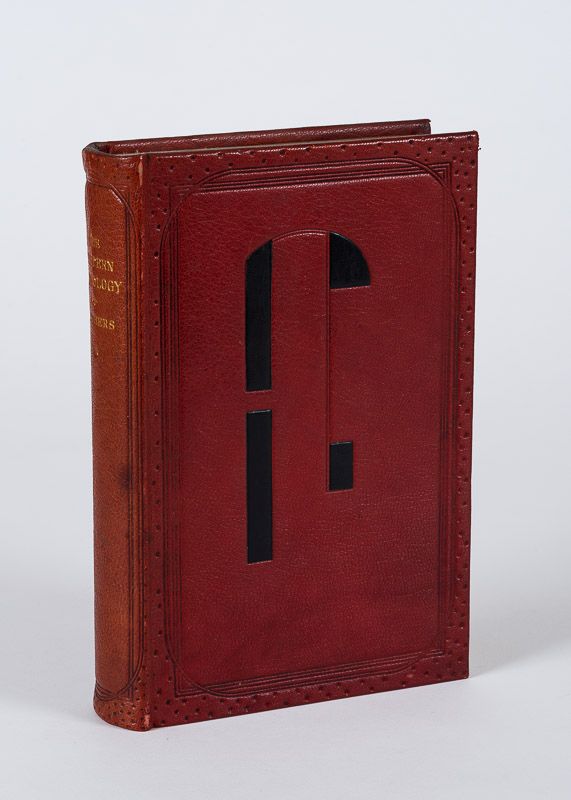 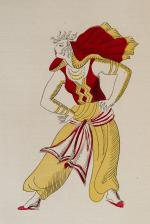 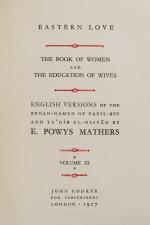 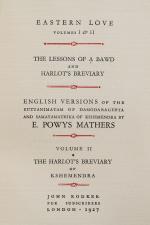 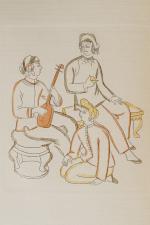