Venezuela, New Granada, Equador [Ecuador] and the Guayanas with vignettes and illustrations of the Chimborazo, The Fall of the Bagota, Paramaribo (Suriname). 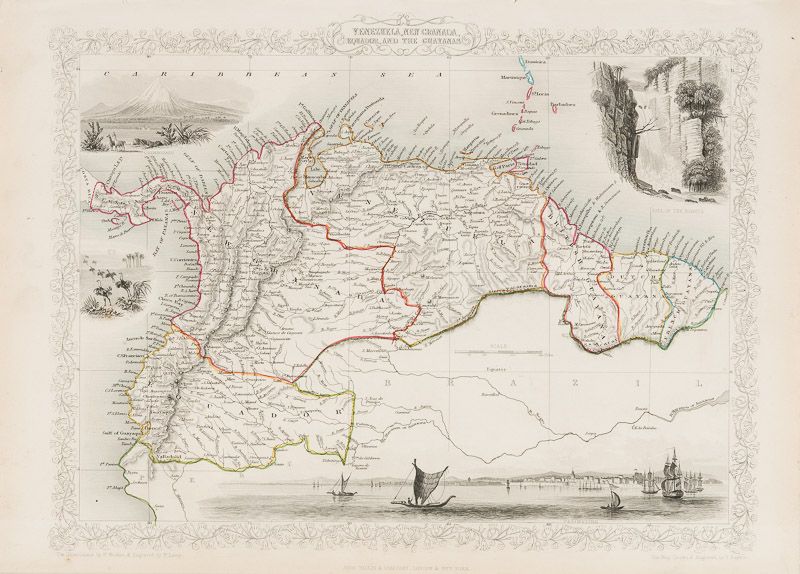 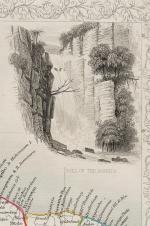