Yeats, Pages from a Diary Written in Nineteen Hundred and Thirty. [Signed / Insc

Pages from a Diary Written in Nineteen Hundred and Thirty. [Signed / Inscribed by George Yeats to Mrs. [Eva] Hempel, wife of german ambassador to Ireland during World War II].

No.8 / 200 copies, of the original limited edition. Dublin, The Cuala Press, 1944 [September 1944]. Octavo. 58 pages. Original Hardcover. Inscribed by George Yeats on the front free endpaper: “Mrs. Hempel from George Yeats, April 1944”. This has to be of course “April 1945”. The impossibility of signing/inscribing a book in April 1944 if it was only published in September 1944 is easily explained with the classic everyday-mistake of still writing the previous year in the first few months of the following year. A stunning association. The signature and inscription is a solid match to George Yeats’ autographs in her later hand and William Butler Yeats and George Yeats were frequent visitors to the Hempel’s in Dublin. In addition, the low number of the edition (8/200) suggests this being one of the reference copies given to George Yeats, who contributed heavily to the volume and even added an explanatory note (in print) verso the titlepage. This copy is near fine, bound in the publisher’s quarter buckram over yellow, paper-covered boards. The books pages remained unopened. Eva Hempel’s husband Eduard Hempel is one of the most controversial figures in modern Irish history, excoriated by some as ‘Hitler’s man’, defended by others such as the country’s first President, Eamon De Valera. Certainly, Hempel presented William Butler Yeats in 1938 with a copy of ‘Germany Speaks’ whose inscription described an ‘unforgettable afternoon’ spent together by Yeats and Hempel. Eduard Hempel and his wife were accepted socialites in the Dublin world of World War II, famously receiving a condolence call by de Valera upon the death of Hitler. Eduard Hempel and his wife Eva were granted asylum in Ireland after world war II and stayed way beyond the end of World War II. 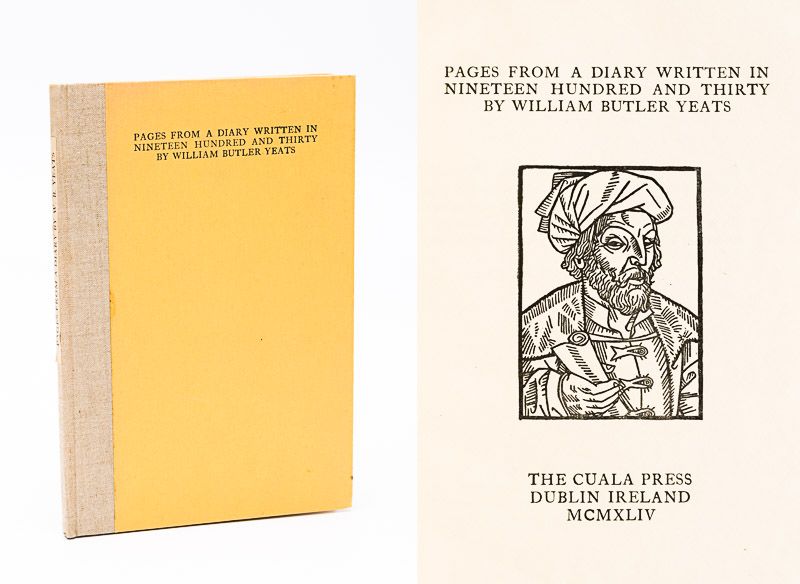 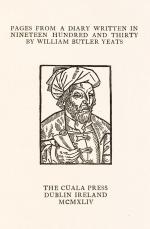 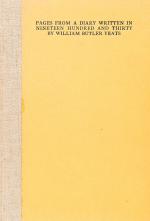 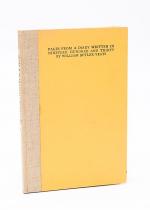 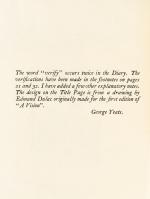