Louis Cobbett, who later would become a university-lecturer for bacteriology himself (1907 – 1929 / he subsequently wrote “The Causes of Tuberculosis” in 1917), mentions, dissects and critically reflects in these two volumes on all the important medical discoveries made available in the first editions in bookform and breakthrough-publications in medical journals between the years 1895 and 1907.
His notes don’t simply mention Koch’s discovery of the tuberculosis bacteria or Behring’s serum against Diphteria as Eureka-moments, he instead offers us a rare look over the shoulder of time and we see through the curious, yet critical eyes of the student: He is carefully juxtaposing all the important contemporary medical publications, building on each other, offering insights into the development of new experimental methods, the foundations of animal testing, experiments with goats, tortoise’s, horses etc.
These notes are disciplined and advanced and culminate in possibly one of the most detailed accounts of an important british/european bacteriologist, who witnessed from afar the discovery of the tuberculosis bacteria and Behring’s Diphteria Serum and juxtaposed the findings of an epoch of medical discovery to the benefits of today’s researchers.
Louis Cobbett was educated by possibly the last breed of sensational polyhistors (Sir George Murray Humphry, Sir Michael Foster and Sir George Paget) and the detail and criticism of his lab notes do not surprise if we look at the genesis of his personality, from oarsman for Trinity in 1883 to the member of the Cambridge Antiquarian Society he would later become.
The two Volumes of Lab Notes should find their way back to an institution in the UK. 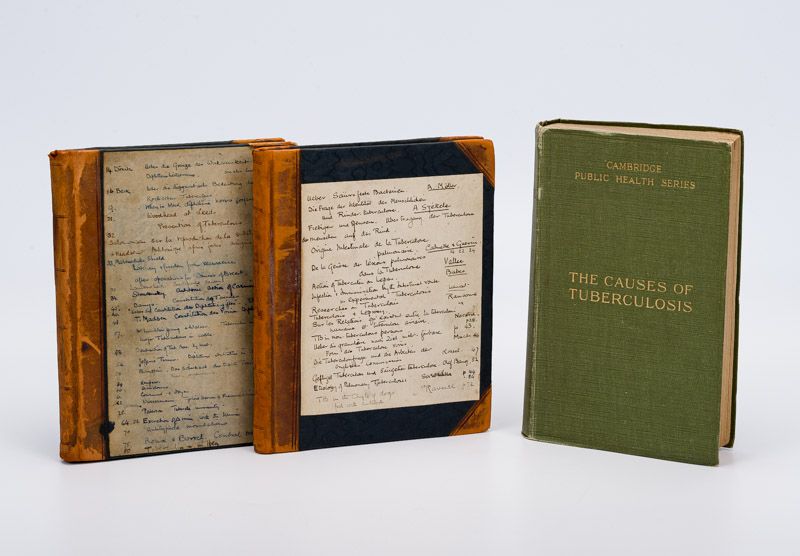 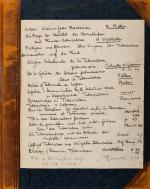 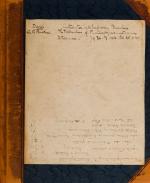 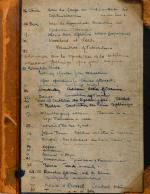 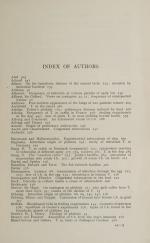 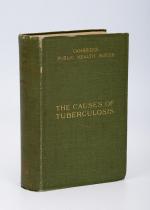 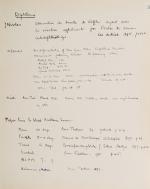 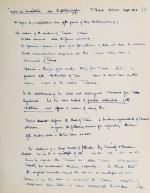 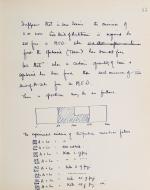 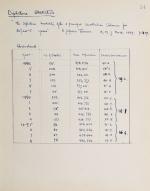 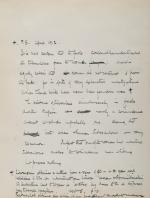 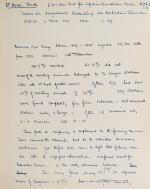 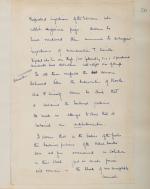 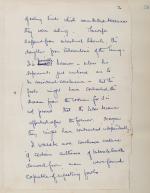 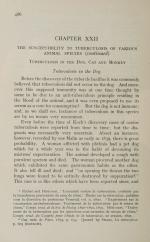 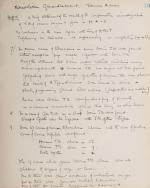 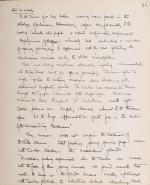 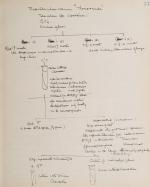 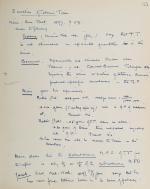 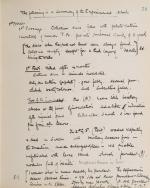 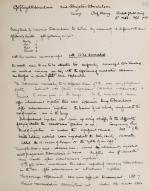 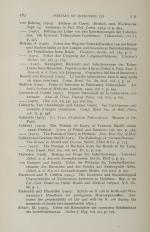 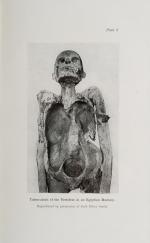 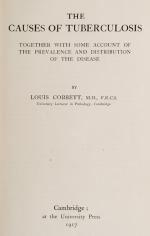 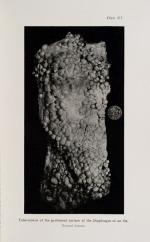