[Cullen, The Haunted Priory: or, The Fortunes of The House of Rayo. A Romance f

Stephen Cullen’s The Haunted Priory; or, The Fortunes of the House of Rayo was first published in 1794, the same year Ann Radcliffe’s The Mysteries of Udolpho. One of the first Gothic novels set in medieval Spain, it recounts the fall of the House of Rayo during the politically dangerous period of Peter the Cruel. Alphonso, son of Don Isidor, nephew of Baron de Rayo, is led to a ruinous chapel by a cowled spectre where he begins to unearth the mysteries surrounding his family. Skilled at utilizing familiar Gothic conventions, Cullen proves a master of Gothic horror in this early example of the historical Gothic. 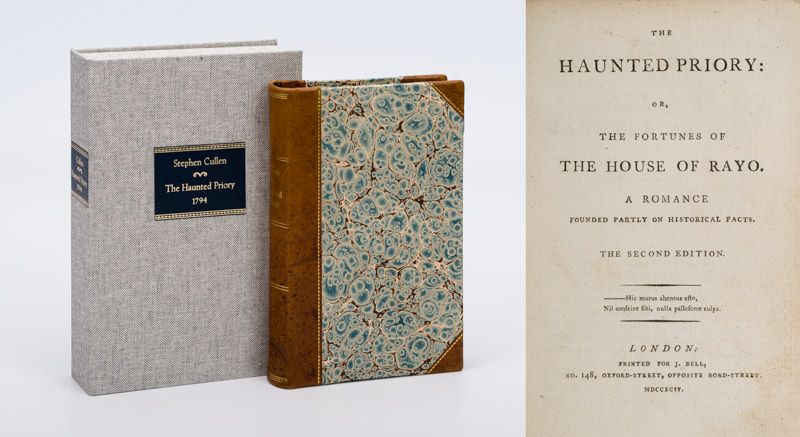 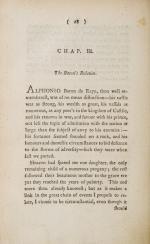 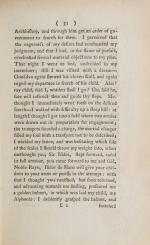 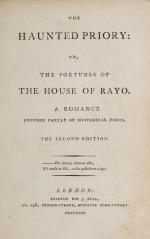 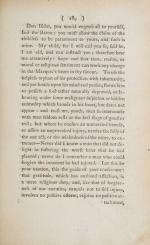 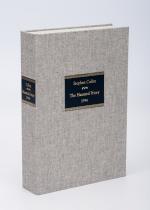 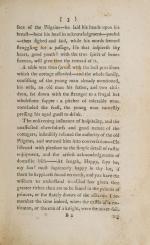