Rogers, A New American Biographical Dictionary; or Remembrancer of the Departed

A New American Biographical Dictionary; or Remembrancer of the Departed Heroes, Sages, and Statesmen of America. Confined Exclusively to Those Who Signalized Themselves in Either Capacity, in the Revolutionary War which Obtained the Independence of their country.

Includes: A declaration by the representatives of the United Colonies of North America setting forth the causes and necessity of their taking up arms; A petition to the King of Great Britain stating the merits of their claims and soliciting the royal interposition for an accomodation of differences on just principles, Declaration of American Independence, Proclamation for a public thanksgiving and prayer, an account of the British army under the command Lord Cornwallisat Yorktown, Virginia on the 19th of October 1781; General Washington’s general orders to the army on the cessation of arms between the United States and Great Britain; Speech of General Washington to the President of Congress on resigning his commission as commander in chief.

Biographical accounts of: Samuel Adams, Ethan Allen, William Alexander, Benedict Arnold (with an Anecdote of him), Josiah Bartlett, Nicholas Biddle, George Bryan, John Cadwalader, James Clinton, George Clinton, Charles Clinton, William Davidson, John Dickinson (Extract from an address of congress, 1779, written by him), William Henry Drayton (His charge to the Grand Jury) , Benjamin Franklin (His Rules and moral principles – His laconic letter to a member of Parliament in 1775), Christopher Gadsden, Horatio Gates, Nathaniel Greene (With an interesting story), Alexander Hamilton, John Hancock (His oration commemorative of the Boston Massacre, 1774); Joseph Hawley, Patrick Henry (His resolutions concerning the stamp act / His speech in the House of Delegates of Virginia on his motion to put the colony in a state of defence in 1775 / His conduct in the case of John Hook); Francis Hopkinson, Stephen Hopkins, Henry Knox, Henry Laurens, Richard Henry Lee (His speech on his motion for the declaration of independence, June 1779), Philip Livingston; Francis Marion (Interesting incident); Thomas Mifflin; Richard Montgomery; Israel Putnam; Joseph Reed; Joseph Warren; George Washington; Anthony Wayne (His letter to governor Tryon / His laconic letter to general Washington immediately after the surrender of Stoney Point, 1779); Robert Yates; President Washington’s farewell address to the people of the United States announcing his intention of retiring from public service. 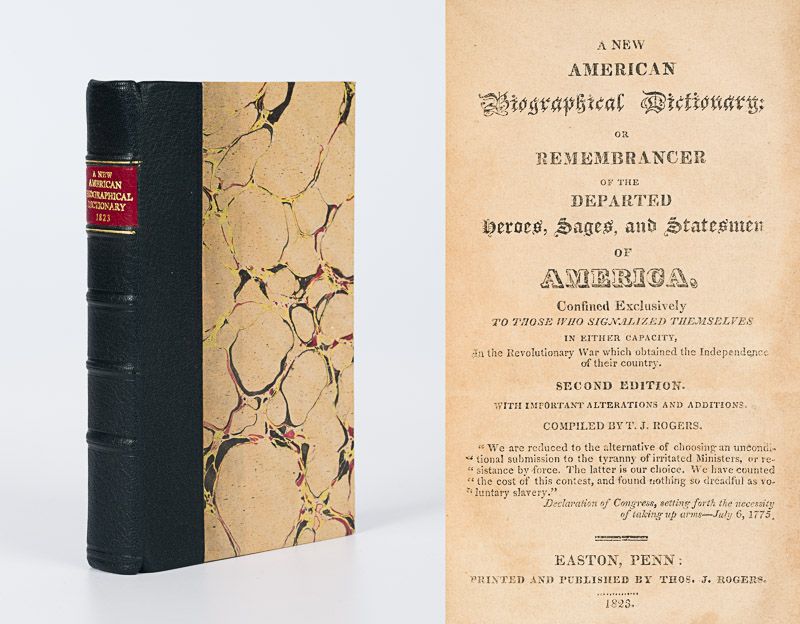 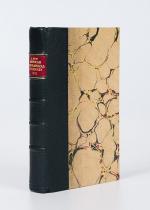