Sir Harold Jeffreys, FRS (22 April 1891 – 18 March 1989) was a British mathematician, statistician, geophysicist, and astronomer. His book, Theory of Probability, which was first published in 1939, played an important role in the revival of the objective Bayesian view of probability. Jeffreys became a fellow of St John’s College, Cambridge in 1914. At the University of Cambridge he taught mathematics, then geophysics and finally became the Plumian Professor of Astronomy.

In 1940 he married fellow mathematician and physicist, Bertha Swirles (1903–1999), and together they wrote Methods of Mathematical Physics. One of his major contributions was on the Bayesian approach to probability (also see Jeffreys prior), as well as the idea that the Earth’s planetary core was liquid.
By 1924 Jeffreys had developed a general method of approximating solutions to linear, second-order differential equations, including the Schrödinger equation. Although the Schrödinger equation was developed two years later, Wentzel, Kramers, and Brillouin were apparently unaware of this earlier work, so Jeffreys is often neglected when credit is given for the WKB approximation.
Jeffreys received the Gold Medal of the Royal Astronomical Society in 1937, the Royal Society’s Copley Medal in 1960, and the Royal Statistical Society’s Guy Medal in Gold in 1962. In 1948, he received the Charles Lagrange Prize from the Académie royale des Sciences, des Lettres et des Beaux-Arts de Belgique. He was knighted in 1953. From 1939 to 1952 he was established as Director of the International Seismological Summary further known as International Seismological Centre.
The textbook Probability Theory: The Logic of Science, written by the physicist and probability theorist Edwin T. Jaynes, is dedicated to Jeffreys. The dedication reads, “Dedicated to the memory of Sir Harold Jeffreys, who saw the truth and preserved it.″
It is only through an appendix to the third edition of Jeffreys’ book Scientific Inference that we know about Mary Cartwright’s method of proving that the number p is irrational. (Wikipedia) 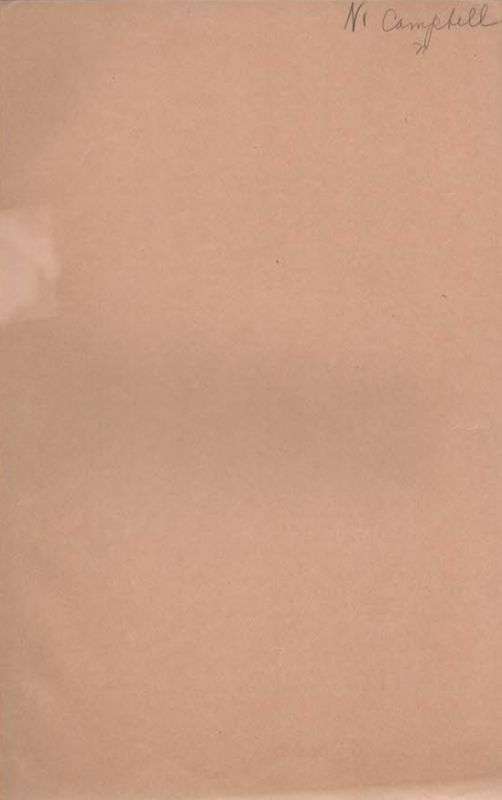