Kristiania / [Christiania] / [Oslo], Forlagt af Alb. Cammermeyer, 1883. Octavo. 154, [2] pages. Hardcover / Absolutely beautiful and decorative Pre-Art-Nouveau-Binding with original label from “N.Titlestad Bogbinder in Toldbodgaden 27, Kristiania”. Excellent condition with some minor signs of wear only. From the library of Aage S. Blackstad, with his tiny ownership-stamp to endpaper. 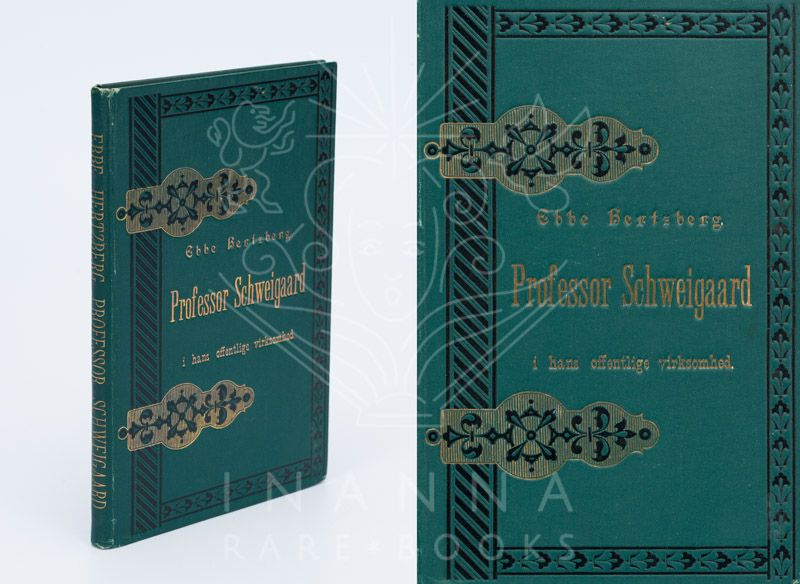 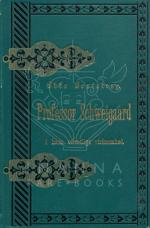 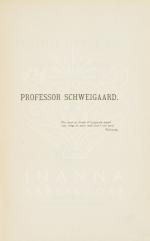 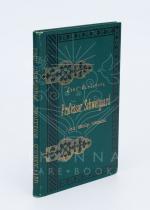 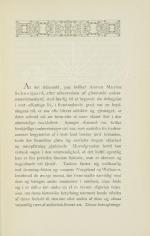 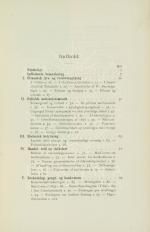 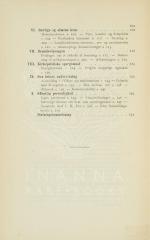 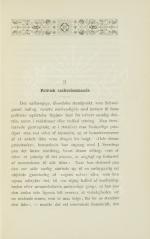 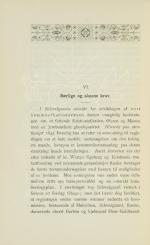