The printed birth and baptismal certificates of the German Americans [Pennsylvania Germans] / [The price for this heavy multi-volume-set includes free Courier shipping worldwide]. With numerous illustrations in colour throughout the six Volume-set.

The Pennsylvania Dutch (Pennsylvania Dutch: Pennsilfaanisch Deitsch), also known as “Pennsylvania Germans”, are a cultural group formed by German immigrants who settled in the Commonwealth of Pennsylvania during the 18th and 19th centuries. These emigrated primarily from German-speaking territories of Europe, now partly within modern-day Germany (mainly from Palatinate, Baden-Württemberg, Hesse, and Rhineland), but also from the Netherlands, Switzerland and France’s Alsace-Lorraine Region, traveling down the Rhine river to seaports.

The first settlers described themselves as Deitsch, corresponding with the German language Deutsch (for “German”) later corrupted to “Dutch”. They spoke numerous south German dialects, including Palatine German. It was through their cross-dialogue interaction, the relative lack of new German immigrants from about 1770 to 1820, and what was retained by subsequent generations that a hybrid dialect emerged, known as Pennsylvania Dutch (or Pennsylvania German), which has resonance to this day.

The Pennsylvania Dutch maintained numerous religious affiliations, with the greatest number being Lutheran or German Reformed, but also many Anabaptists, including Mennonites, Amish, and Brethren. The Anabaptist groups espoused a simple lifestyle, and their adherents were known as Plain people (or Plain Dutch); this contrasted to the mostly Lutheran or German Reformed Fancy Dutch, who tended to assimilate more easily into the European American mainstream. By the late 1700s, other denominations were also represented in smaller numbers. The Pennsylvania Dutch Country is heavily associated with them. (Wikipedia) 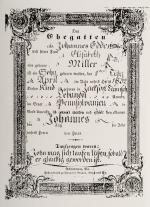 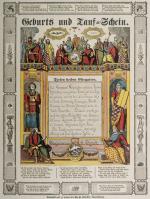 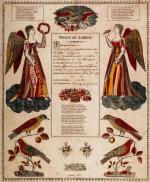 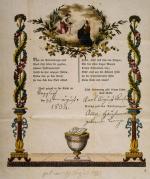 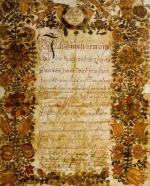 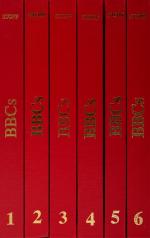 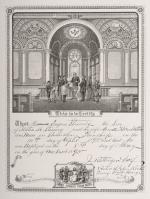 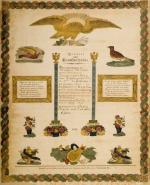 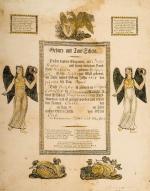 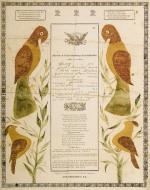 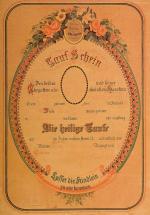 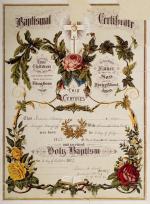 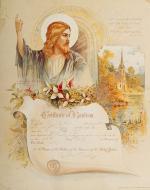 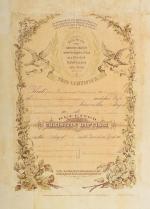 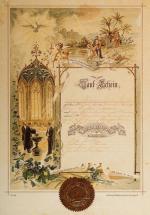 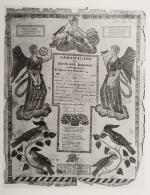 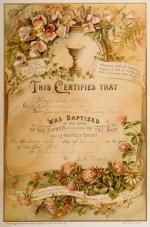 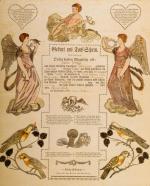 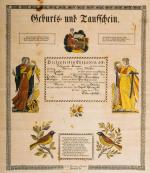 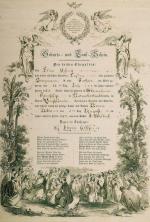 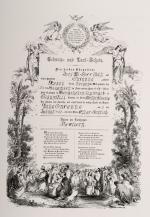 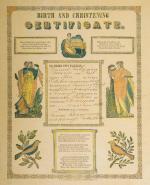 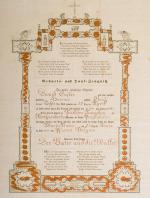