Wang, Beyond Analytic Philosophy, Doing Justice to What We Know.

Beyond Analytic Philosophy, Doing Justice to What We Know.

Includes for Example: From Russell to Quine – a case study of contraction / Russell and a Baconian project / Updating Bacon’s unfinished instauratio magna / Cogent critique of the tradition of the modern analytic philosophy/ Russell’s work in logic / focus on the work of its central figures: Russell, Carnap and Quine, finds it wanting/ Wang’s own original view of what philosophy could and should be/ the base of any serious philosophy should take as its point of departure the actual state of human knowledge/ the relation of this new tradition to mathematical logic/ crucial transitions and mistakes in mainstream Anglo-American philosophy/ compelling new approach/ Wittgenstein/ Vienna Circle/ modern British and American philosophy/ Kurt Godel/ Wang is a Professor at Rockefeller University where he directs the Logic Institute/ author of “Logic, Computers and Sets”, “Popular Lectures on Mathematical Logic” and “From Mathematics to Philosophy”. 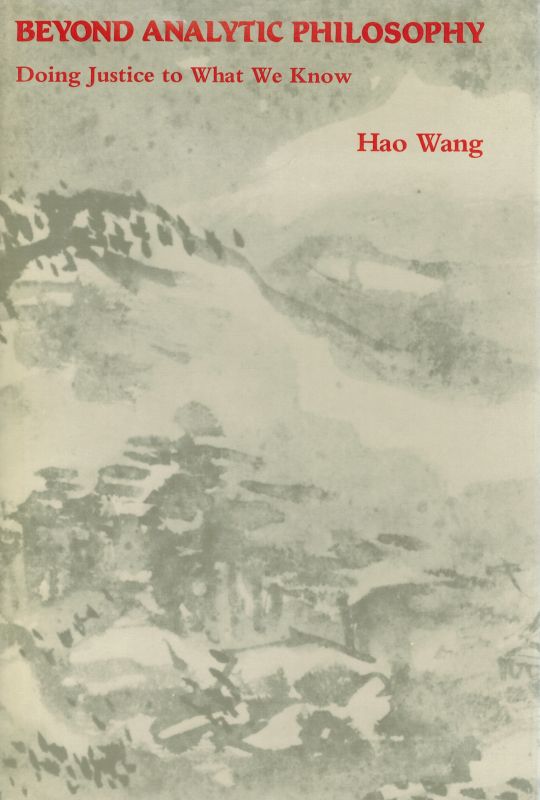