Blessed Mary of Saint Euphrasia Pelletier, First Superior-General of the Congregation of our Lady of Charity of the Good Shepherd of Angers. 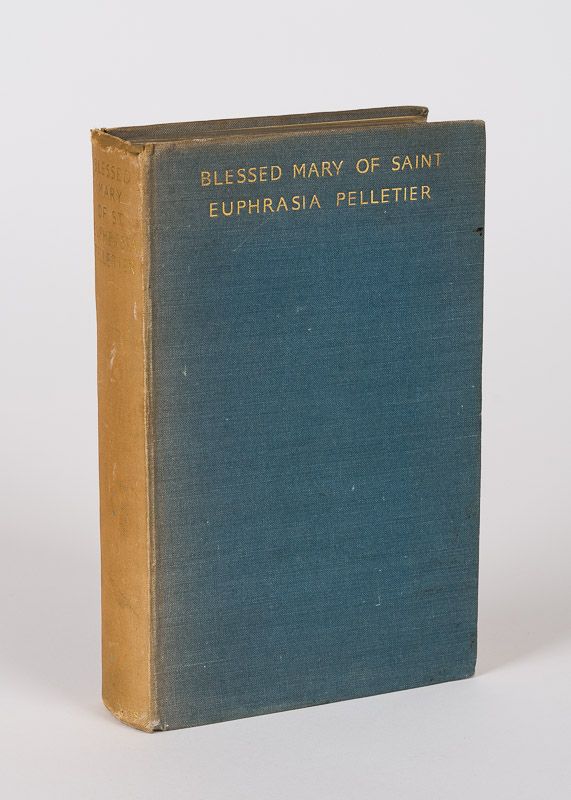