[Akhmatova, Anna of all the Russias: The Life of Anna Akhmatova.

Anna of all the Russias: The Life of Anna Akhmatova.

Anna Akhmatova is recognised as one of the greatest poets of Russian literature, an iconic figure who gave voice to the suffering of the Russian people during the brutal years of Stalin’s Terror. Akhmatova began writing at a time when ‘to think of a woman as a poet was absurd’ but her genius soared above any such category. Hailed as a great beauty, she married three times yet her personal life was shot through with tragedy and her only son and third husband were held captive in the Gulags. Through illness, poverty and repression she maintained her resistance to the regime, with a dignity and composure that led her to be dubbed ‘Anna of all the Russias’. [From jacket notes] 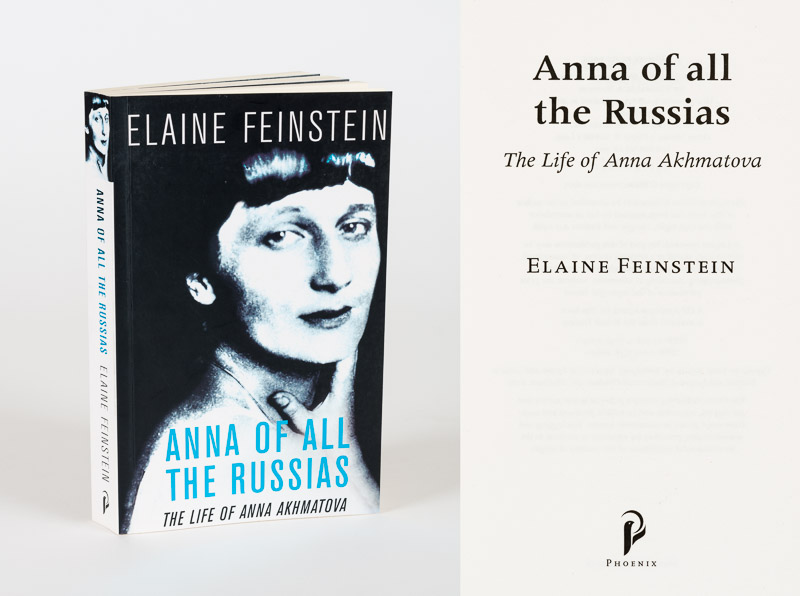 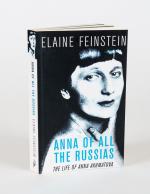 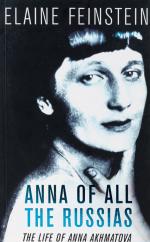 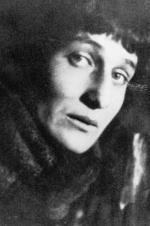