Coudenhove, My African Neighbors - Man, Bird, and Beast in Nyasaland.

My African Neighbors – Man, Bird, and Beast in Nyasaland. Illustrated.

Includes, for example, the following: The Negro Mind / Feminism in Nyasaland / In the Chikala Range / The Nyasaland Cat / The Bambesi / In the Myombo Forest etc.
Narrative account of a settler’s life and times in East Africa. The aristocratic Coudenhove left Europe for Africa in 1889 and lived there almost continuously until 1925. His experience was not confiend to Nyasaland, as he appears to have lived among the Masai, in Jubaland and in other parts of the Kenya and Tanganyika territories. His life as a pioneer was that of a recluse.

A Fascinating insight into colonial life and the mindset and attitudes of the colonialist in the early 20th Century: sweeping generalisations characterize natives as being “incapable of feeling pity for suffering fellow-creatures, man or beast”, or that “they love to see animals die”, or that they “lack the most rudimentary notions of hygiene and sanitation” and are “indifferent to the cleanliness of their surroundings.” 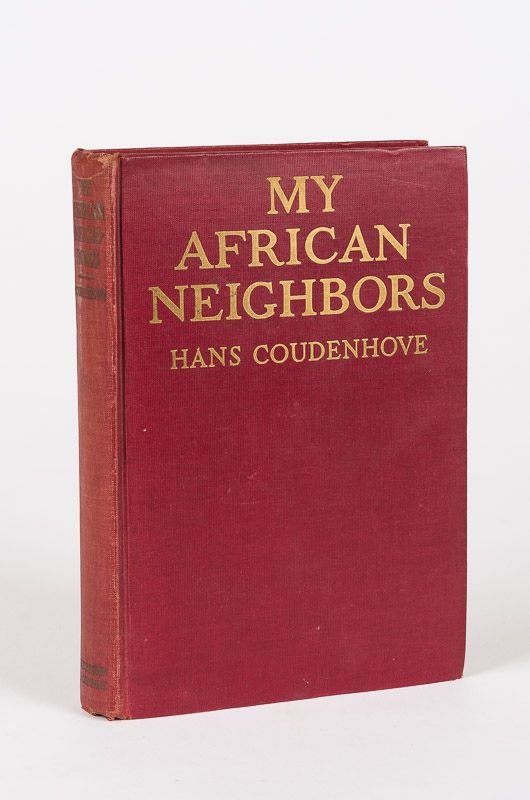