[Addison, A Collection of The Published Writings of the Late Thomas Addison.

A Collection of The Published Writings of the Late Thomas Addison. Edited, with Introductory Prefaces to Several of the Papers by Dr. Wilks and Dr. Daldy.

Thomas Addison (April 1793 – 29 June 1860) was an English physician and scientist. He is traditionally regarded as one of the “great men” of Guy’s Hospital in London.
Among other pathologies, he discovered Addison’s disease (a degenerative disease of the adrenal glands) and Addisonian anaemia (pernicious anaemia), a haematological disorder later found to be caused by failure to absorb vitamin B12. (Wikipedia) 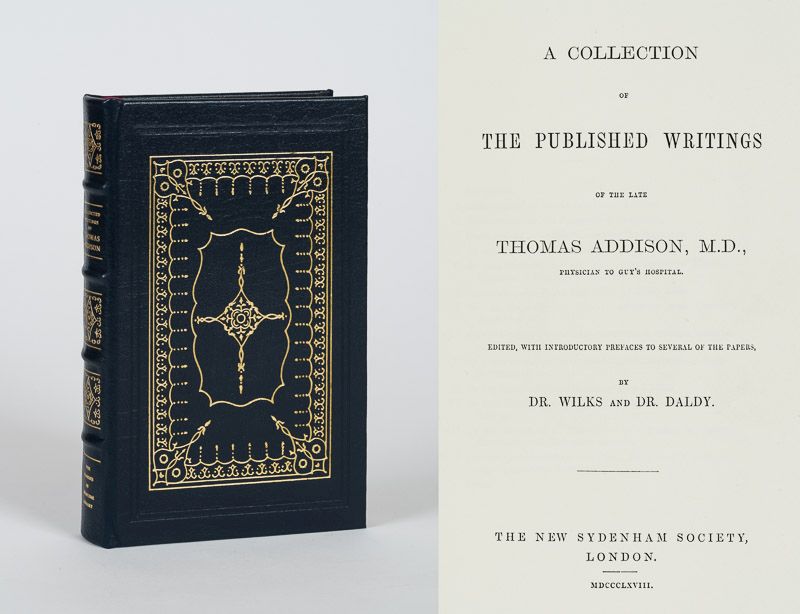 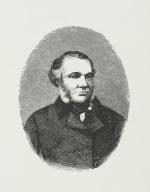 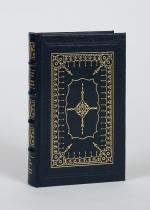 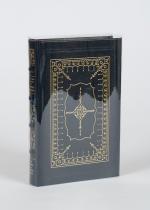