An Introduction to the History of the Principal Kingdoms and States of Europe [including a section: “The English conquer Ireland” / “The English Parliament Forces Conquer Ireland” / “Constitution of the “Scotch” [Scottish] Nation”]. Made English from the Original, the High-Dutch – The Third Edition, with Additions. [With an “Epistle Dedicatory” by J. Crull]. 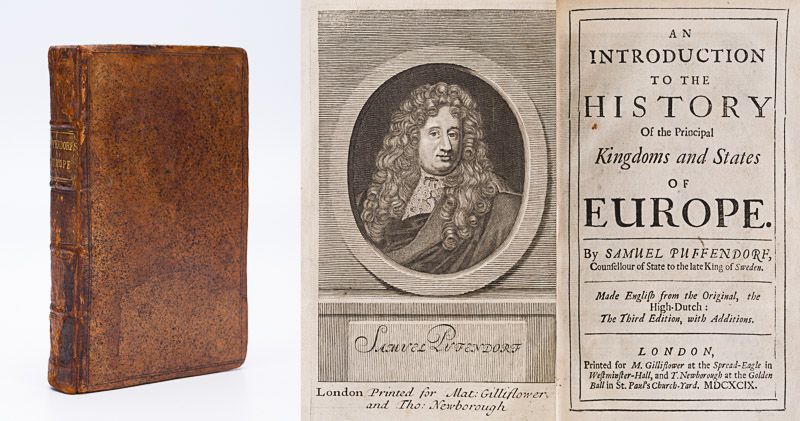 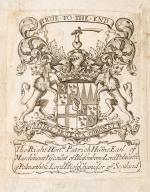 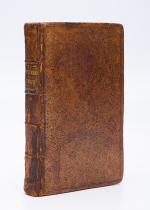 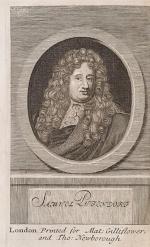