Paul de Man (December 6, 1919 – December 21, 1983), born Paul Adolph Michel Deman, was a Belgian-born literary critic and literary theorist. At the time of his death, de Man was one of the most prominent literary critics in the United States—known particularly for his importation of German and French philosophical approaches into Anglo-American literary studies and critical theory. Along with Jacques Derrida, he was part of an influential critical movement that went beyond traditional interpretation of literary texts to reflect on the epistemological difficulties inherent in any textual, literary, or critical activity. This approach aroused considerable opposition, which de Man attributed to “resistance” inherent in the difficult enterprise of literary interpretation itself. (Wikipedia) 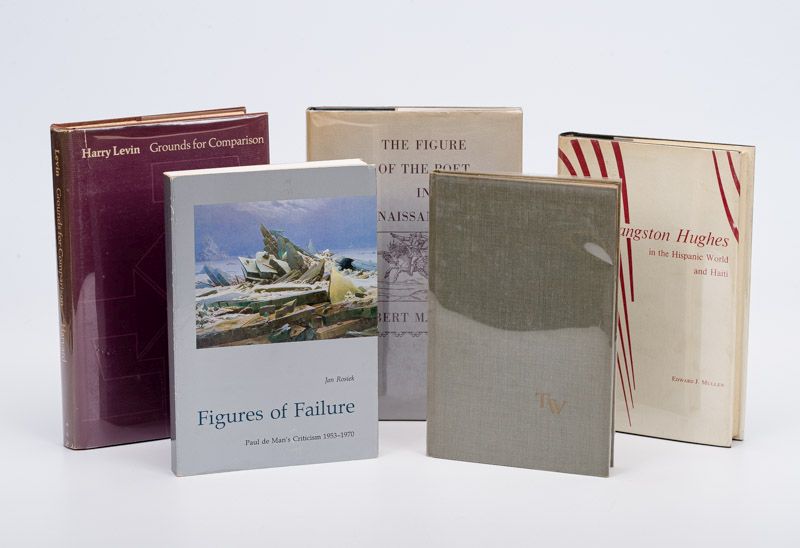