Temple, The History of the General Rebellion in Ireland raised upon the Three

The History of the General Rebellion in Ireland raised upon the Three and Twentieth day of October 1641. Together with the Barbarous Cruelties and Bloody Massacres which ensued thereupon. To which is added, Sir Henry Tichborne’s History of the Siege of Drogheda, in the Year 1641. As also, The whole Tryal of Connor Lord MacGuir, with the perfect Copies of the Indictment, and all the Evidences against him. Together with the Pope’s Bull to the Confederate Catholicks in Ireland.

The Seventh Edition. Cork, Phineas and George Bagnell, 1766. 14 cm x 21 cm. xxiv, [12 pages with list of Subscribers], 412 pages. Hardcover / Professionally rebacked, original boards with gilt lettering and ornament to style of the 18th century. From the library of Richard Meade (Ballymartle), with his Exlibris / Bookplate to pastedown. Title and following page slightly fingerstained. Else in very good condition and especially beautiful and firm after the restoration of the volume by an english masterbinder.

Contains, for example, the following: Origin of the Irish / Conquest of Ireland by the English under K.Henry II / Great Depravity of the Irish / The sins of the Irish the cause of the success of the English / The Papists permitted the free exercise of their Religion / Happy State of Ireland at ther breaking out of the plot / Protestants betrayed and murdered / The Protestants, endeavour to defend themselves singly, and are treated with great inhumanity /The Priests and Jesuits uses means to stir up the people / True causes of the rebellion / The Popish Priest dismiss the people from Mass with liberty to strip and rob the Protestants, and take possession of their land / Enumeration of the bloody massacres, & c. committed on the Protestants, with the original examinations / History of the siege of Drogheda etc.

Temple sets out his stall presenting his work as part history as testament, part martyrology and part warning for future action. ‘All that I aim at is, that there may remain for the benefit of this present age, as well as for posterity, some certain records and records and monuments of the first beginnings and fatal progress of this rebellion, together with the horrid cruelties most unmercifully exercised by the Irish rebels upon the British and protestants within this kingdom of Ireland. That when God’s time is come of returning it into the bosoms of those who have been the first plotters or present actors therein, and that kingdom comes to be replanted with British, and settled in peace again…there may be such a course taken, such provisions made, and such a wall of separation set up betwixt the Irish and the British, as it shall not be in their power to rise up…to destroy and root them out in a moment, before they are able to put themselves in a posture of defence…’ (p.xii)

In the description of the Irish at the time of King Henry II’s arrival Temple leaves the reader with little doubt as to the conditions of the natives: ‘for the inhabitants were generally devoid of all manner of civility, governed by no settled law, living like beasts, biting and devouring one another, without all rules, customs, or reasonable constitutions, either for regulation of property, or against open force and violence, most notorious murthers, rapes, robberies, and all other acts of inhumanity and barbarism, raging without controul or due course of punishment.’ Into this Hobbesian state of nature, the English crown introduced ‘religion and civility’ and ‘civil government.’ (p.8-10). But despite hundreds of years of English rule the rebelling Irish of 1641 are little better: ‘the malignant impressions of irreligion and barbarism, transmitted down, whether by infusion from their ancestors, or natural generation, had irreferagebly stiffened their necks, and hardened their hearts against all the most powerful efforts of reformation: they continued one and the same in all their wicked customs and inclinations, without change in their affections or manners, having their eyes enflamed, their hearts enraged with malice and hatred against all of the English nation, breathing forth nothing but their ruin, destruction, and utter extirpation.’ (p.17)
Temple’s work offered not just an interpretation of the 1641 uprising but a portrait of the two peoples, English and Irish, as basically and permanently incompatible. Temple viewed the 1641 revolt as conclusive evidence that the Irish were irredeemable and posed a deadly threat to England and its people. Here identities are fixed and immiscible – 1641 was the gravest evidence of the failure of “cohabitation” and the past attempts at “endeavouring to civilize the people, introducing English laws, language, habit and customs long used among them.” The dozens of pages of gruesome eye-witness testimonies of Catholic massacring Protestants included by Temple were proof of the implacable antagonism of the Irish Catholics.

Temple’s Irish Rebellion created an immediate and great sensation. Its bold self-presentation as ‘History”, with its authoritative statements were received with unquestioning confidence, as the work of a professed eye-witness who could speak with authority, and did much to inflame popular indignation in Britain against the Irish. Subsequently, the truth of many of its statements have been questioned and it became viewed as a partisan pamphlet rather than an historical treatise. Temple’s Irish Rebellion was often praised by authors hostile to Roman Catholicism, including John Milton and Voltaire. The Irish were so incensed against the book that one of the first resolutions of the Patriot Parliament of 1689 was to order it to be burnt by the common hangman. (Wikipedia)

With the way prepared by the pamphlets concerning Ireland circulating in London in 1641-42 and the continued absence of state censorship, The Irish Rebellion found an enthusiastic audience in London. The book went through more than ten editions between its first appearance in 1646 and the last version in 1812, with editions serving as a bellwether of British concerns about invasion and rebellion. Wars with the French, Jacobite rebellions, even the Home Rule agitation of the late nineteenth century prompted the re-issuing of Temple’s work. (Kathleen M. Noonan ’″Martyrs in Flames”: Sir John Temple and the Conception of the Irish in English Martyrologies’, Albion: A Quarterly Journal Concerned with British Studies, Vol. 36, No. 2 (Summer, 2004), pp. 226 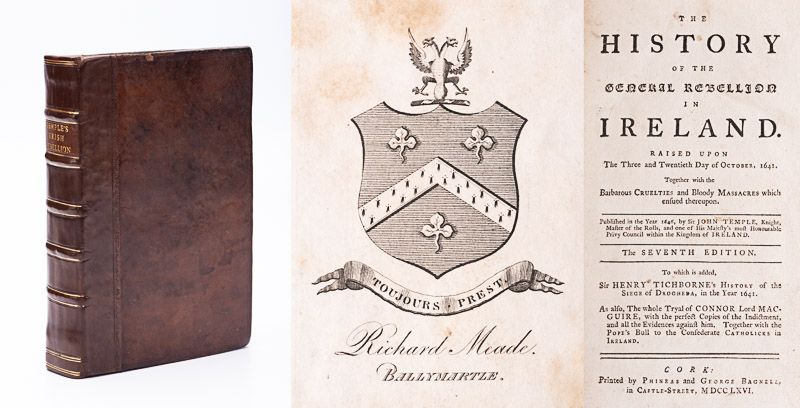 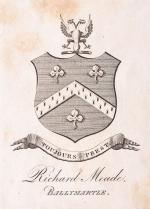 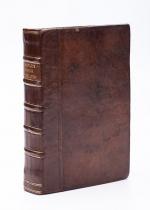