[Clarendon, The State Letters of Henry, Earl of Clarendon - Lord Lieutenant of I

The State Letters of Henry, Earl of Clarendon – Lord Lieutenant of Ireland During the Reign of K. James the Second: and His Lordship’s Diary for the Years 1687,1688, 1689 and 1690. From the Originals in the Possession of Richard Powney, Esq. with an Appendix from Archbishop Sancroft’s Manuscript in the Bodleian Library.

Oxford / Dublin, The Clarendon Press / Elizabeth Watts in Skinner-Row, 1765. Octavo. Volume I: XXXII, 407 pages [including a list of subscribers which also mentions Richard Meade, Esq. [Richard Mead] / Volume II: 480 pages plus 20 unnumbered pages of a thorough Index. Original Hardcover / 18th century full calf with gilt lettering on spinne. Both Volumes in protective collector’s mylar. From the library of Richard Meade (Ballymartle), with his Exlibris / Bookplate to pastedown of Volume One and the name of John Meade to the titlepage of Volume II. Faded dampstain only to the endpapers of Volume I / Minor wormhole-damage to the endpaper and titlepage of Volume II. Otherwise in very good and firm condition. A very rare and significant publication.

Henry Hyde, 2nd Earl of Clarendon, PC (2 June 1638 – 31 October 1709) was an English aristocrat and politician. He held high office at the beginning of the reign of his brother-in-law, King James II. He was the eldest son of Edward Hyde, 1st Earl of Clarendon, and his second wife, Frances Aylesbury. He was thus a brother of Anne Hyde, and maternal uncle to both Queen Mary II and Queen Anne. Both he and his brother Laurence Hyde were brought up partly at Antwerp and Breda, by their mother. Clarendon before 1660 made use of Henry as copyist, decipherer, and confidential secretary, in his correspondence with distant royalists.

In 1685, Henry’s brother-in-law, King James II, appointed him Lord Privy Seal. A few months later, the office was put into commission, and he was made Lord-Lieutenant of Ireland. In Ireland, Richard Talbot, 1st Earl of Tyrconnell, had been summoned to London from the command of the military forces in Ireland about the date when Clarendon set out for Dublin (December 1685). On 9 January 1686 the new Lord-Lieutenant arrived in Dublin. He found his authority overshadowed by that of the absent commander-in-chief. Shortly Clarendon was told by Robert Spencer, 2nd Earl of Sunderland of the king’s intention to introduce Roman Catholics into the Irish judicial and administrative system, as well as into the Irish Army. Clarendon warned bishops and preachers against offending Catholic feeling, and admitted Catholics as councillors and as officers of the army; and he urged their admission into town corporations. He made half-hearted protests to the king. In June 1686 Tyrconnel returned with full powers as commander-in-chief; Clarendon clung to his office. (Wikipedia) 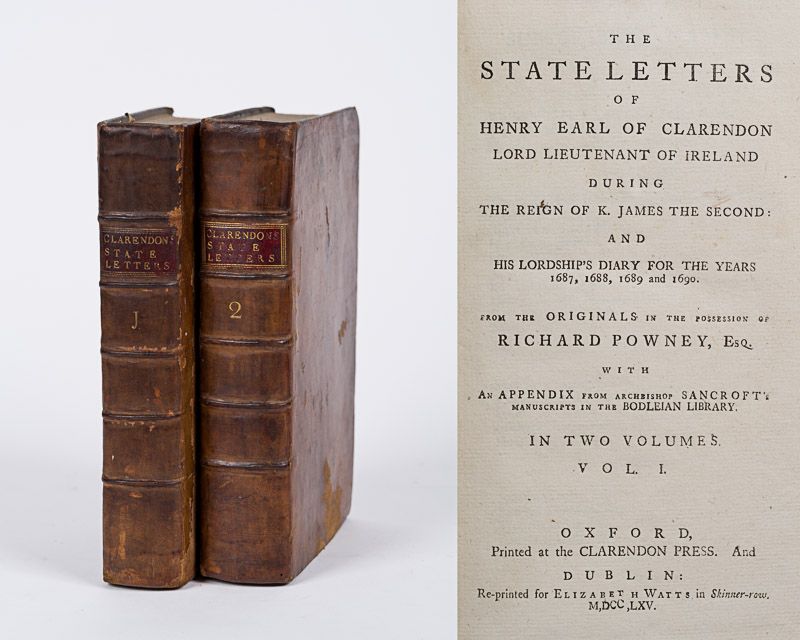 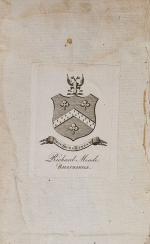 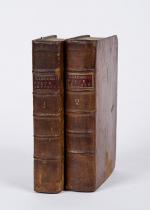 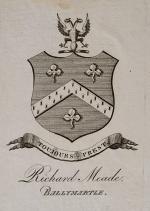 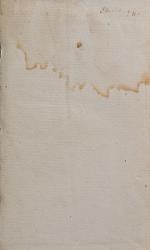