After separating from her husband, Smith moved to a town near Chichester and decided to write novels, as they would make more money than poetry. Her first novel, Emmeline (1788), was a success, selling 1500 copies within months. She wrote nine more in the next ten years: Ethelinde (1789), Celestina (1791), Desmond (1792), The Old Manor House (1793), The Wanderings of Warwick (1794), The Banished Man (1794), Montalbert (1795), Marchmont (1796), and The Young Philosopher (1798). Smith began her career as a novelist in the 1780s, at a time when women’s fiction was expected to focus on romance and to foreground “a chaste and flawless heroine subjected to repeated melodramatic distresses until reinstated in society by the virtuous hero”. Although Smith’s novels employed this structure, they also incorporated political commentary, particularly support of the French Revolution, through the voices of male characters. At times, she challenged the typical romance plot by including “narratives of female desire” or “tales of females suffering despotism”. Smith’s novels contributed to the development of Gothic fiction and the novel of sensibility. (Wikipedia) 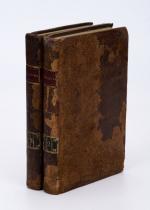 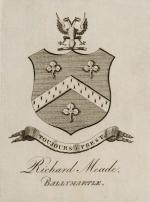 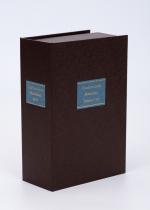