Henry. By the Author of “Arundel”. In Two Volumes.

Richard Cumberland (19 February 1731/2 – 7 May 1811) was an English dramatist and civil servant. In 1771 his hit play The West Indian was first staged. During the American War of Independence he acted as a secret negotiator with Spain in an effort to secure a peace agreement between the two nations. He also edited a short-lived critical journal called The London Review (1809). His plays are often remembered for their sympathetic depiction of characters generally considered to be on the margins of society. (Wikipedia) 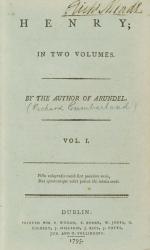 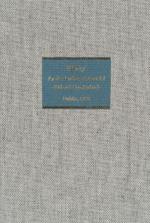 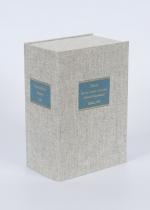 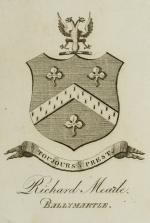 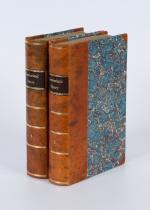