The Temple of Caesar or Temple of Divus Iulius (Latin: Templum Divi Iuli; Italian: Tempio del Divo Giulio), also known as Temple of the Deified Julius Caesar, delubrum, heroon or Temple of the Comet Star, is an ancient structure in the Roman Forum of Rome, Italy, located near the Regia and the Temple of Vesta. The temple was begun by Augustus in 42 BC after the senate deified Julius Caesar posthumously. Augustus dedicated the prostyle temple (it is still unknown whether its order was Ionic, Corinthian or composite) to Caesar, his adoptive father, on 18 August 29 BC, after the Battle of Actium. It stands on the east side of the main square of the Roman Forum, between the Regia, Temple of Castor and Pollux, and the Basilica Aemilia, on the site of Caesar’s cremation and where Caesar’s testament was read aloud at the funeral by Mark Antony. (Wikipedia)

Gaius Julius Caesar (12 or 13 July 100 BC – 15 March 44 BC), known by his cognomen Julius Caesar, was a Roman politician and military general who played a critical role in the events that led to the demise of the Roman Republic and the rise of the Roman Empire. He is also known as an author of Latin prose.

In 60 BC, Caesar, Crassus and Pompey formed a political alliance that dominated Roman politics for several years. Their attempts to amass power as Populares were opposed by the Optimates within the Roman Senate, among them Cato the Younger with the frequent support of Cicero. Caesar rose to become one of the most powerful politicians in the Roman Republic through a number of his accomplishments, notably his victories in the Gallic Wars, completed by 51 BC. During this time, Caesar became the first Roman general to cross both the Channel and the Rhine, when he built a bridge across the Rhine and crossed the Channel to invade Britain. Caesar’s wars extended Rome’s territory to the English Channel and the Rhine. These achievements granted him unmatched military power and threatened to eclipse the standing of Pompey, who had realigned himself with the Senate after the death of Crassus in 53 BC. With the Gallic Wars concluded, the Senate ordered Caesar to step down from his military command and return to Rome. Leaving his command in Gaul meant losing his immunity from being charged as a criminal for waging unsanctioned wars. As a result, Caesar found himself with no other options but to cross the Rubicon with the 13th Legion, leaving his province and illegally entering Roman Italy under arms. Civil war resulted, and Caesar’s victory in the war put him in an unrivalled position of power and influence.

After assuming control of government, Caesar began a programme of social and governmental reforms, including the creation of the Julian calendar. He gave citizenship to many residents of far regions of the Roman Empire. He initiated land reform and support for veterans. He centralised the bureaucracy of the Republic and was eventually proclaimed “dictator in perpetuity”, giving him additional authority. His populist and authoritarian reforms angered the elites, who began to conspire against him. On the Ides of March (15 March) 44 BC Caesar was assassinated by a group of rebellious senators led by Gaius Cassius Longinus, Marcus Junius Brutus and Decimus Junius Brutus. A new series of civil wars broke out and the constitutional government of the Republic was never fully restored. Caesar’s adopted heir Octavian, later known as Augustus, rose to sole power after defeating his opponents in the civil war. Octavian set about solidifying his power and the era of the Roman Empire began.

Much of Caesar’s life is known from his own accounts of his military campaigns and from other contemporary sources, mainly the letters and speeches of Cicero and the historical writings of Sallust. The later biographies of Caesar by Suetonius and Plutarch are also major sources. Caesar is considered by many historians to be one of the greatest military commanders in history. (Wikipedia) 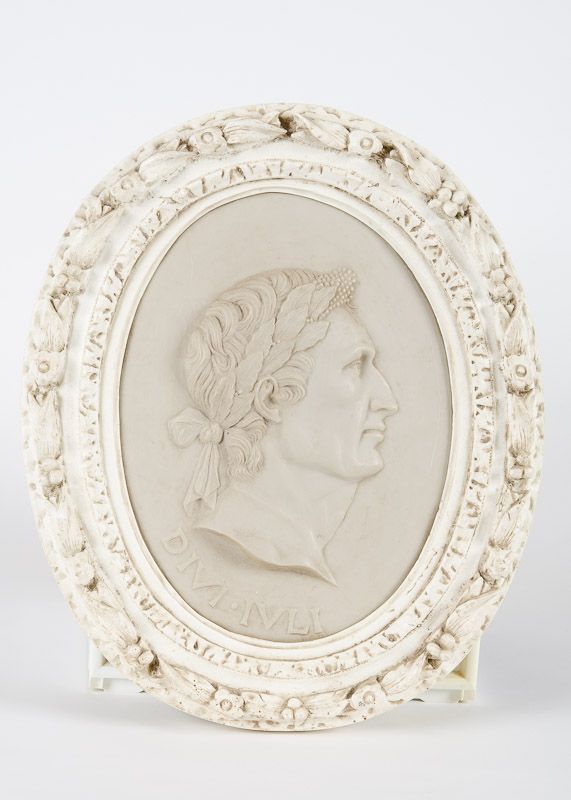 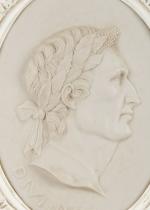