Tom Taylor (19 October 1817 – 12 July 1880) was an English dramatist, critic, biographer, public servant, and editor of Punch magazine.
Taylor had a brief academic career, holding the professorship of English literature and language at University College, London in the 1840s, after which he practised law and became a civil servant. At the same time he became a journalist, most prominently as a contributor to, and eventually editor of Punch.
In addition to these vocations, Taylor began a theatre career and became best known as a playwright, with up to 100 plays staged during his career. Many were adaptations of French plays, but these and his original works cover a range from farce to melodrama. Most fell into neglect after his death, but Our American Cousin (1858), which achieved great success in the 19th century, remains famous as the piece that was being performed in the presence of US President Abraham Lincoln when he was assassinated in 1865. 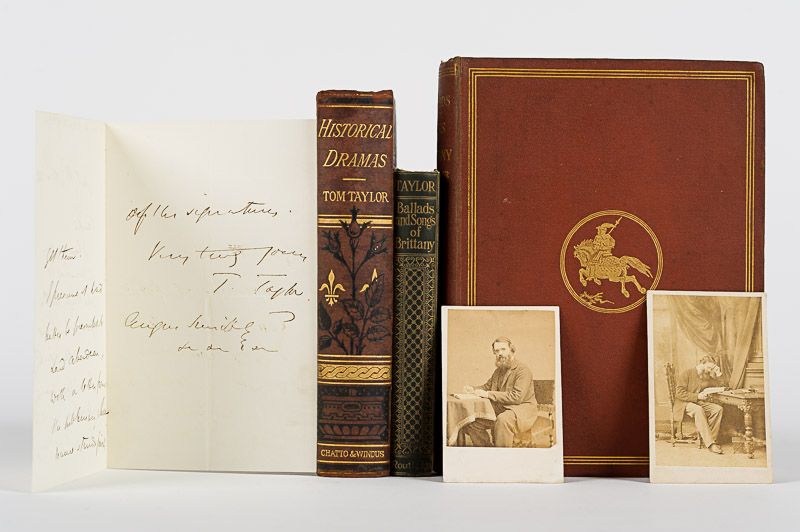 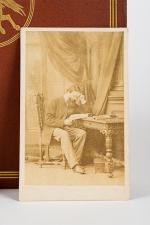 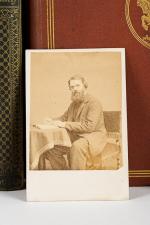 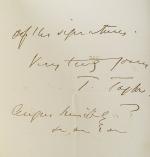 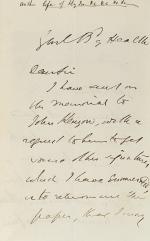 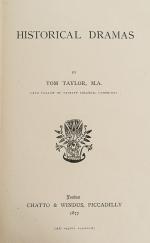 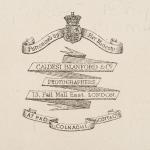 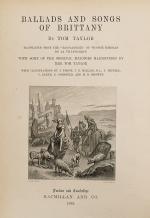 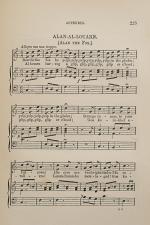