[Bathurst and others]. Selection of Parochial Examinations Relative to the Desti

This very rare book, the first edition of the Eye-Witness-Report of the “Royal Commission for inquiring into the condition of the poorer classes in Ireland” is one of the most important sources for living-conditions of the Irish population in the 19th century and it is recording the Status of the Poor in Ireland, 10 years prior to the Irish Potato Famine [Gorta Mór], in all of its shocking detail. The Commission’s “Roadmap”-Introduction is signed [in print] by Henry Bathurst, 3rd Earl Bathurst, who spearheaded the Commission shortly before his death and sent the Commission-members on their way with a stern and meaningful address.

The 1835-Report is exceptional in regard to the serious inquiries, actually “interviews”, taken by important and respected members of 19th century Society and Establishment in England, Scotland and Ireland. The publication reports on the situation of “Deserted and Orphan Children”, “Bastardy”, “Widows with young Children”, “Impotent through Age”, “Sick Poor”, “Able-Bodied out of Work” [listing Irish subjects from the Parish of Kilcrest as example for their misery, like Farmer Andrew Barrett, Schoolmaster Patrick Cassidy, Farmer John Coy, Mason Michael Grady, Weaver Peter Leonard, Baker James Mac Tighe, Beggar Terence O’Loughlin, Carpenter John Sharpe, Farmer Michael Smyth etc.] / lists further “Vagrants” / Vagrancy [Homelessness]” etc.
The commission has visited and names families in Parishes up and down the Country of Ireland, from Skull [Schull] in West Carbery [West Cork] to Londonderry back to Valencia Island, Cong to Tipperary and inquired at remote locations as far as the “Parish of Valencia – Island of Valencia”, where they interviewed Rev. Mr. Day, Rector of Valencia Island / The Commission visited further for example: Parishes of Tralee and Ardfert with Baronies of Clanmaurice and Trughenackmy, Parish Kilrea including the town of Kilrea, Parish of Kilkeever – Barony of Murrisk, Parishes of Fahan, upper and lower, Town of Buncrana – Barony of Ennishowen. Parish of Tomfinloe, Barony of Bunratty, Parish of Dingle – Barony of Corkaguiney, Parish of Kilfarboy, including the town of Miltown Malbay, Union of Kilcock, Town of Ballina and Ardnaree – Barony of Trawley, Parishes of Glenavy Union, Parish of Cong etc. etc.
The reports are detailed and personal and give an insight into the early 19th century diets of beggars etc. [″page 379: “The form in which relief is given to beggars is in potatoes, fragments of meat and vegetables left at dinner…”] 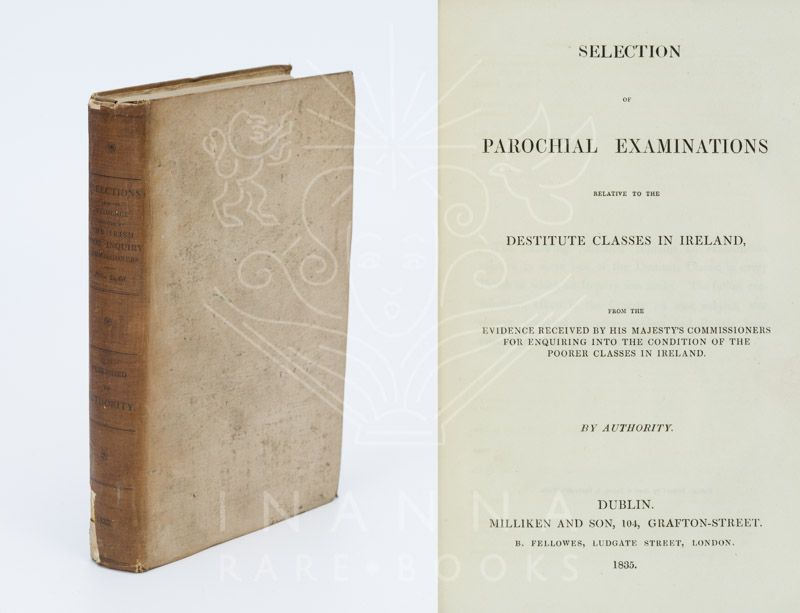 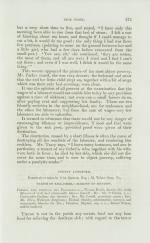 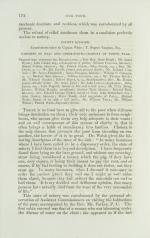 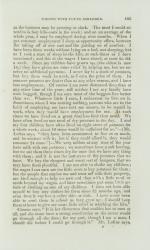 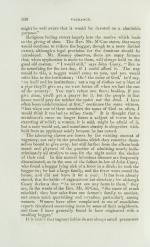 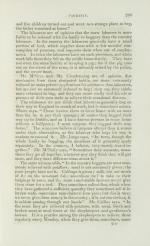 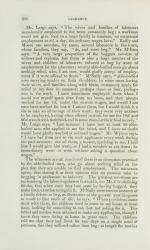 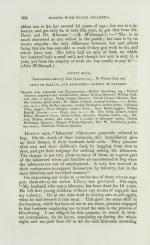 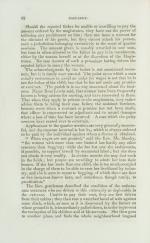 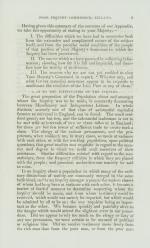 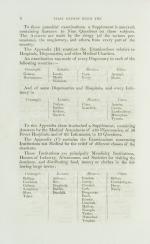 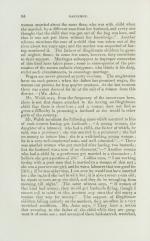 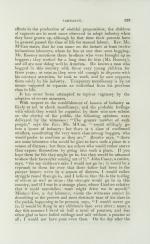 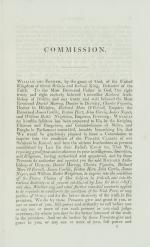 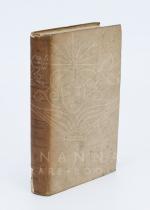 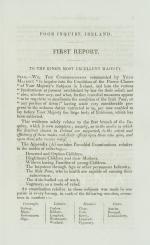 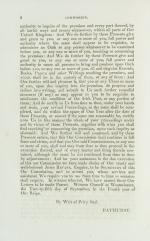 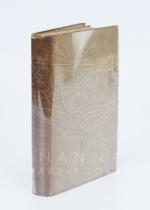 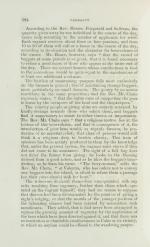 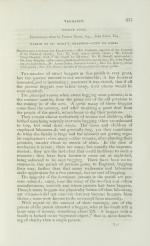 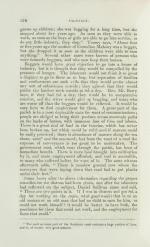 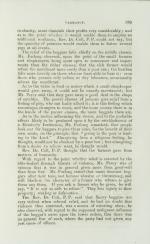 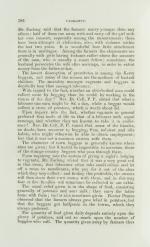 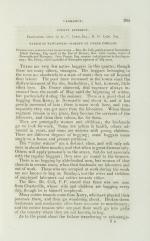